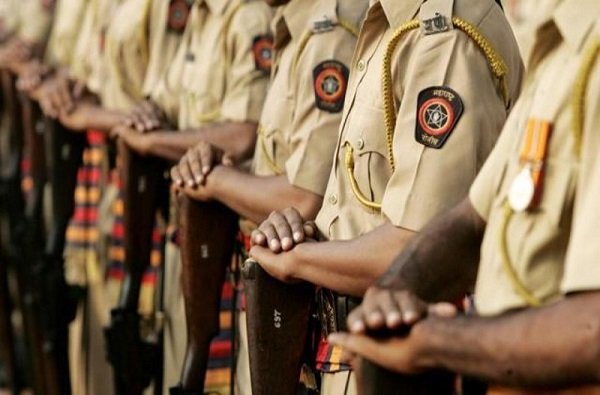 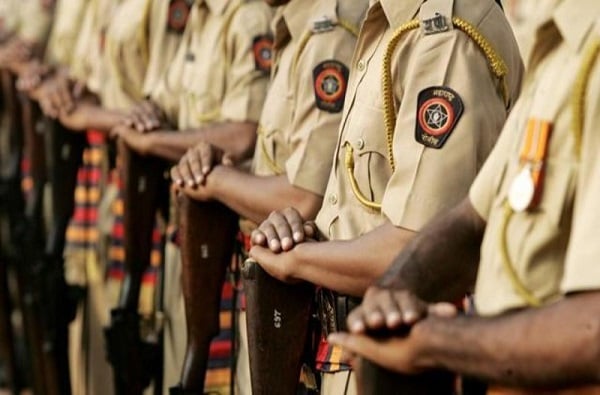 Gangtok: The law and order branch of Sikkim Police will be launching a statewide special drive to enforce stricter observance of COVID-19 safety protocols like face mask wearing, social distancing and hand sanitizing, with immediate effect. The development came in ahead of the weeklong complete lockdown starting Monday, September 2020.

This was informed in a press release issued by the Deputy Inspector General of Police. Police appealed to people to “behave in a very responsible manner both at home and outside.”

While claiming that Sikkim Police has been working tirelessly to contain the virus, the release goes on to contend that people have become “a bit callous and negligent” of late.

This was also discussed at the State task force meeting chaired by the Chief Minister on Friday, following which the police engagement has been announced.

The special drive will have “all senior police officers of their respective districts along with the force will conduct extensive checking in public places and vehicles and impose fines prescribed by the government on violators strictly.”