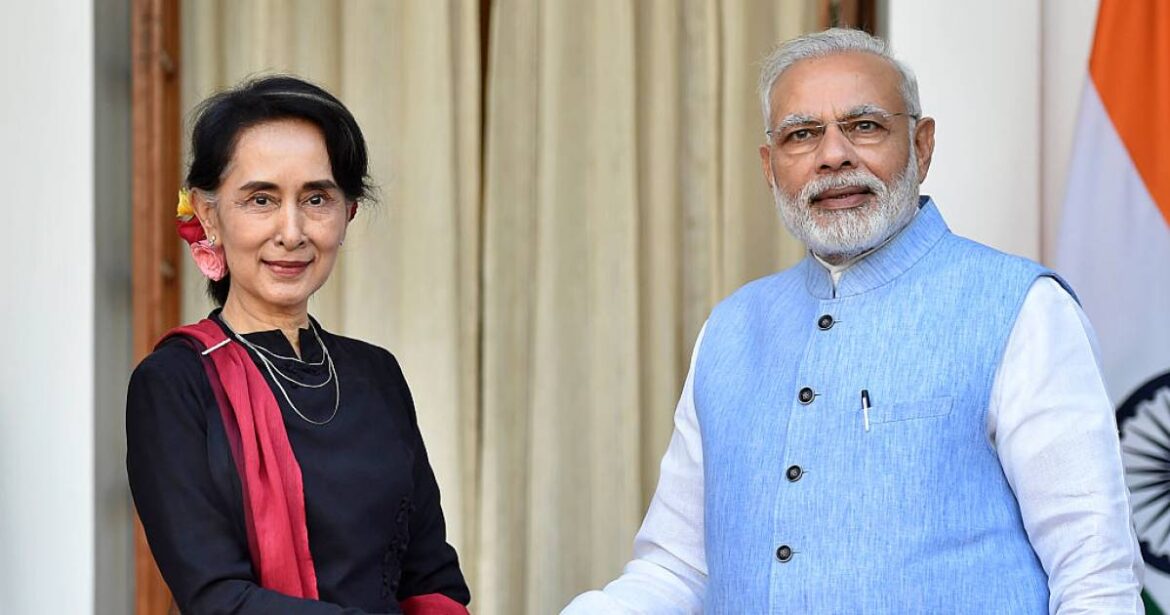 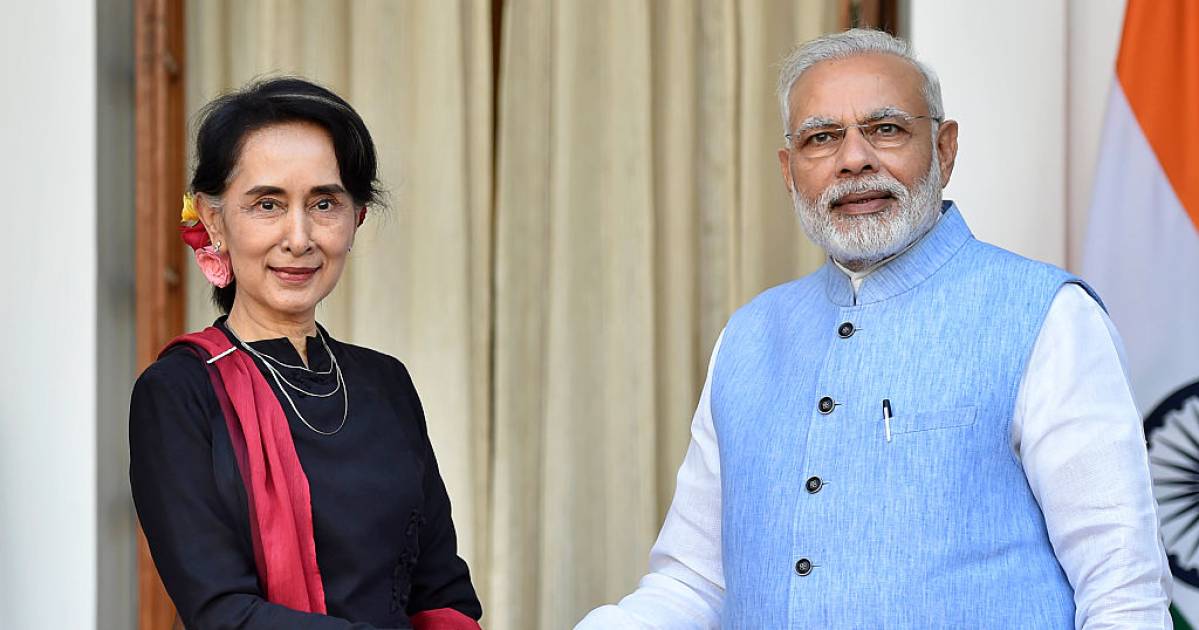 The NLD’s decisive win — it has already won two-thirds of the seats, while results of a few dozen seats are awaited — is good news for India.

The crushing defeat faced by many USDP candidates including senior (retired) army officers (read this), will also work in India’s favour.

That’s because many USDP leaders who had served in the ‘Tatmadaw’ (as Myanmar’s military is known as) have close links with China and, had they been voted to power, would have furthered Beijing’s interests in Myanmar.

When it became clear on Friday (November 13) that the NLD would sweep the polls, its leadership reached out to 48 parties representing various ethnic groups of the country and invited them to join hands with the NLD in building a “federal democratic union”.

Many of these ethnic groups have been waging insurgencies for decades and have been battling the Tatmadaw. Some of these insurgent groups, like the Arakan Army, are backed by Beijing.

The NLD’s outreach to them can pave the way for peace deals with the insurgents. Past attempts by the Tatmadaw to reach a comprehensive peace deal with the groups have been unsuccessful, primarily because of the trust deficit between the two sides.

An end to Myanmar’s festering insurgencies also works in India’s favour. That’s because China will lose its influence over the insurgent groups once they lay down arms after a truce.

China has been using some of these insurgent groups as proxies against India. For instance, the Arakan Army has been working against the Kaladan Multi-Modal Transit Transport Project being promoted by India to facilitate easier transportation of goods to North East India (read this).

Moreover, rebel outfits of the Kachin, Karen and some other ethnic groups have been offering shelter to militants of India’s northeast. The Northeast militants receive arms and other support from China through the Myanmarese rebels who have been cultivated by China.

Beijing has been using its influence over the Myanmarese insurgents as a lever to force the Tatmadaw, which retains considerable hold over the country despite the existence of the civilian government, to accede to its (China’s) rapacious demands.

Admittedly, India, which had been cultivating the Tatmadaw for the past two decades, has been able to wean it off Beijing’s vice-like grip to a large extent.

Of late, military cooperation between India and Myanmar has also increased substantially.

But China, which backs and funds ethnic rebel groups in restive Myanmar, still holds the Tatmadaw and even the country’s civilian government to ransom.

All that will end in the event of a peace deal with the ethnic rebel groups. Thus, the NLD’s outreach to the ethnic parties assumed a lot of significance and works in India’s interests.

Myanmar is critical to the success of India’s ‘Act East’ policy. An end to the many insurgencies in that country would automatically translate into the pace of work in many mega connectivity projects funded by India in Myanmar gaining steam.

Also, it would lead to a final end to insurgency in India’s northeast. Though the insurgent groups of Northeast India have been largely crushed, the last vestiges of insurgency still remain in the region due to the safe havens and the support the Northeast rebels find in Myanmar.

That will also lead to accelerated socio-economic development of the Northeast, something that has so far eluded the landlocked region that has borders with Bhutan, Tibet, China, Myanmar and Bangladesh.

The big win for the NLD is thus fortuitous for India. A lot of progress in Indo-Myanmar ties has been achieved since 2015 when the NLD came to power.

Suu Kyi, who spent many years in India as a youngster, is a close friend of India. As the ‘State Counselor’, she has been steering Myanmar’s foreign policy.

Under the NLD government, Myanmar has taken a decided shift away from China and has rejected the dragon’s deathly embrace. This has meant many gains for India.

The NLD’s victory by a bigger margin this time will translate into a further recession of China’s influence over Myanmar and a stepping up of economic, military, strategic, cultural, educational and other engagements between India and Myanmar.