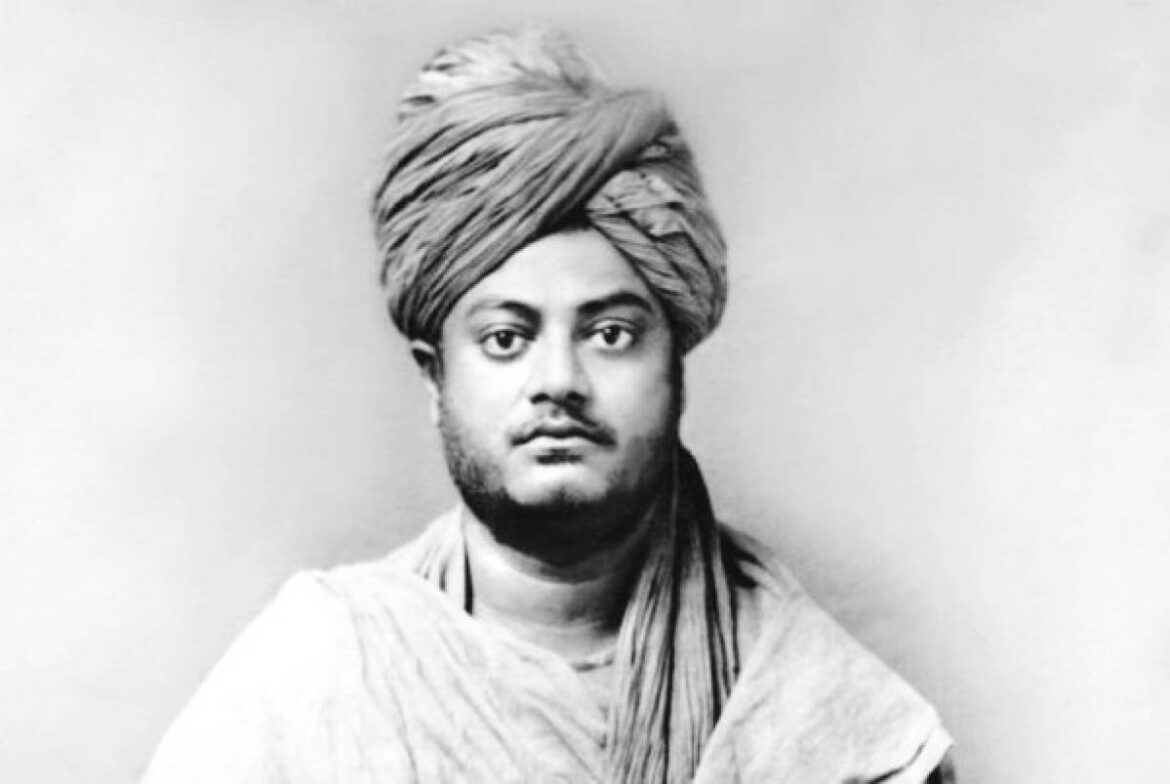 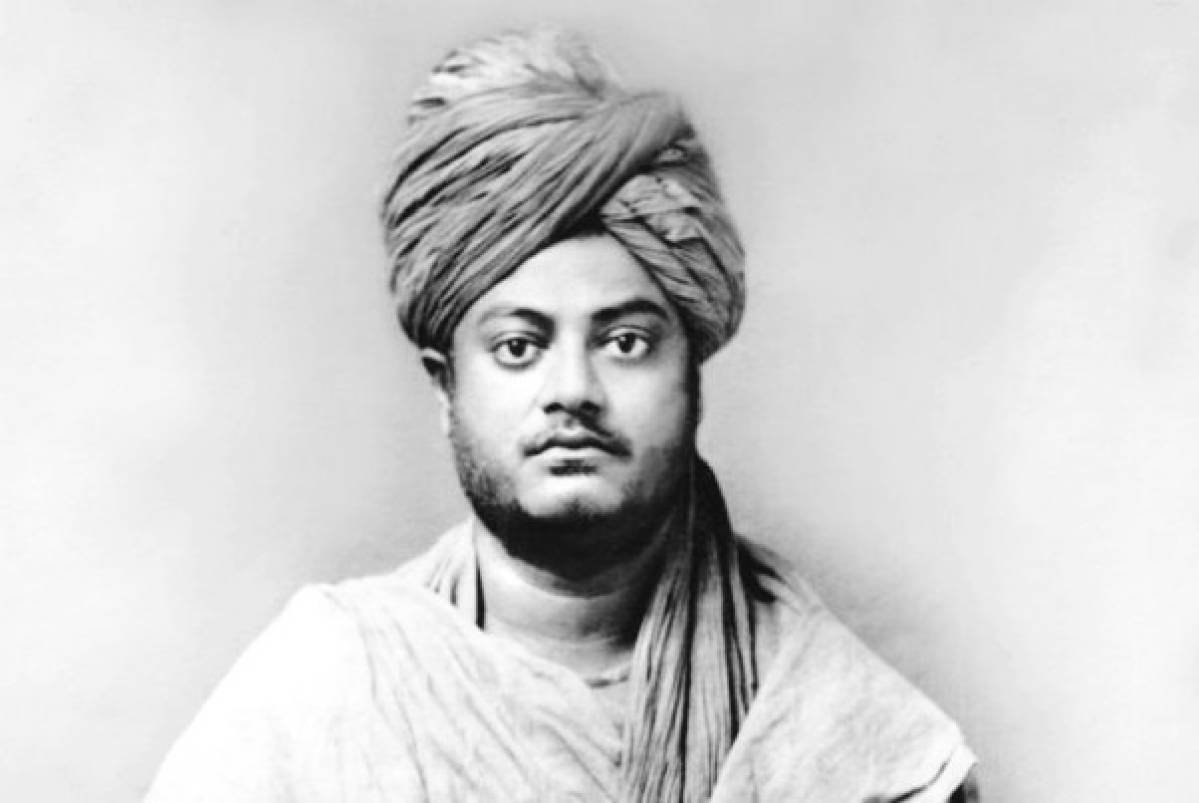 And, the BJP’s Hindutva Politics

Swami Vivekananda is no one political or religious group’s property.

He is part of the universal spiritual phenomenon called Sri Ramakrishna — a Yuga Avatara and nothing less.

Whether one likes it or not, the entire Indian freedom movement is predicated upon this universal, all-encompassing harmony of Sri Ramakrishna-Vivekananda Vedanta.

If there has been a connecting chord between Gandhi and Veer Savarkar, that stems from the Vivekananda value system, which is nothing but the continuation of age-old Sanatana Dharma in the deepest and the broadest sense of the term.

Both Gandhi and Savarkar considered the unity of India as paramount and spiritual, both were strongly against conversion of Hindus and both wanted the converted Hindus to return to their mother religion.

All these one can see as coming from Swami Vivekananda in the modern period.

Today in India, if there is one political dispensation whose ideology and functioning (to a significant extent) gel with such a worldview, then it is the BJP.

One should remember that, at the height of the Sri Rama Janma Bhumi movement, Dr. Murali Manohar Joshi declared that not only Joshi, but Syed Sahabudhin was also the son of Sri Rama.

Then, Chief Minister Kalyan Singh requested the Muslim community to hand over the structure in which case he declared that he would carry himself on his head the bricks to build a mosque for Muslims.

In their fight to reclaim what was rightfully Hindus, the Hindutva ideologues never lost sight of the love for fellow human beings.

This aspect is also shown in the words of Guruji Golwalkar who received his Diksha from Swami Akhandananda — a brother disciple of Swami Vivekananda.

Guruji Golwalkar had famously stated that in serving humanity, not only should there be no difference on the basis of religion, caste, ideology or gender but that the service should be done with the feeling of humility as an opportunity to serve the Divine enshrined in the temple of the human body, whether the person is Hindu or Muslim.

The non-discriminatory nature of Seva and more importantly, the non-abuse of Seva for religious or ideological motives — both hallmarks of Swami Vivekananda’s concept of Seva — have been demonstrated again and again by the Rashtriya Swayamsevak Sangh (RSS).

It is this deeper understanding of the spiritual unity of humanity and cultural unity of India that made the BJP propose and make Dr. APJ Abdul Kalam the President of India and support Purno Agitok Sangma (1947–2016), incidentally a Christian as well as a tribal, as the candidate for becoming a first citizen of India.

Thus, the politics of the BJP is neither discriminatory nor majoritarian nor sectarian.

It is Hindutva politics and hence, it is the politics of universal humanism anchored in the spirit and values of the Vedanta of Swami Vivekananda.

Not only Swami Vivekananda, but also Mahatma Gandhi would have supported the core Hindutva of the BJP, had they been alive today — whether it is CAA or Freedom of religion bill or the rebuilding of the Sri Rama temple at Ayodhya.

None is preventing either the present-day Congress from making a Ghar-wapsi to its Gandhian worldview of Hindutva. Nor is anyone preventing Communists from embracing the Hindutva basis of India even as they stick on to their leftist politics in the issues of workers and economy.

But they do not do that because Congress has become a willing hostage to a dynasty that seems to have a deep aversion for anything Hindu and Indian Communists have neither the honest heart nor a brave brain to accept and adapt to the Hindutva that is the underlying reality of India.

So the intellectuals and spin-doctors of vestigial colonial thoughts in India should try to read Swami Vivekananda in the true spirit instead of trying to distort his galvanizing message through half-truths and complete lies.