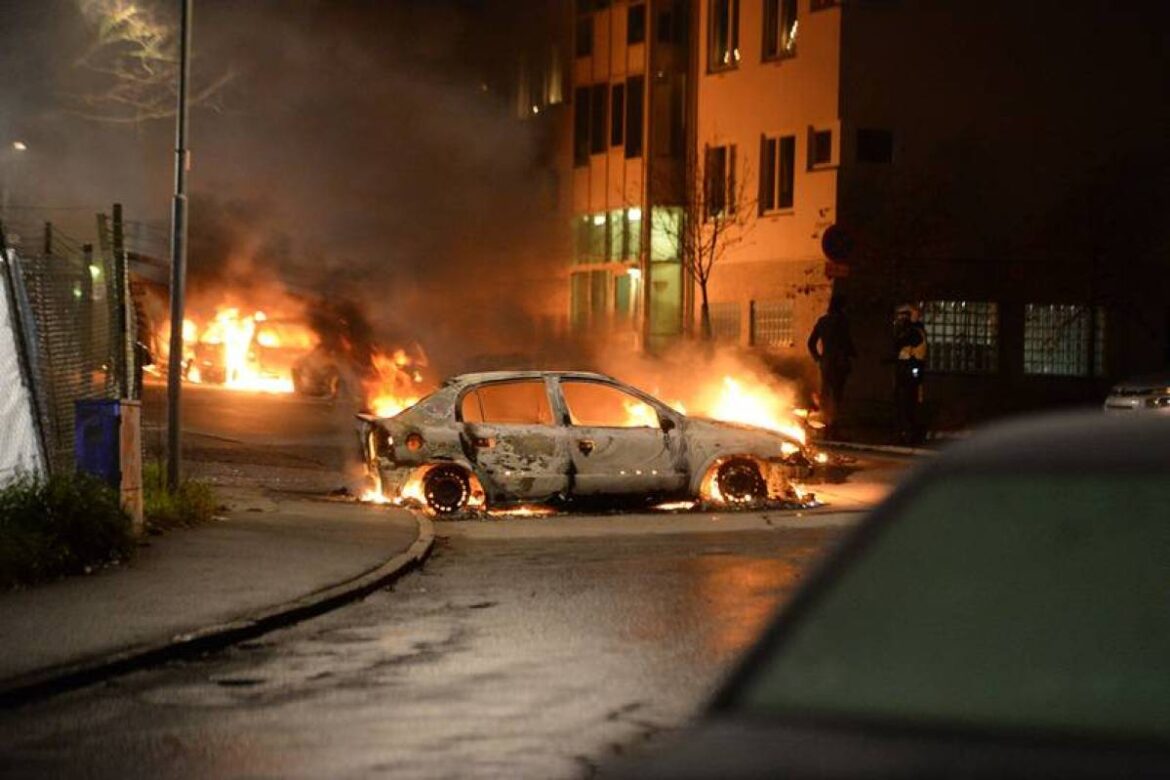 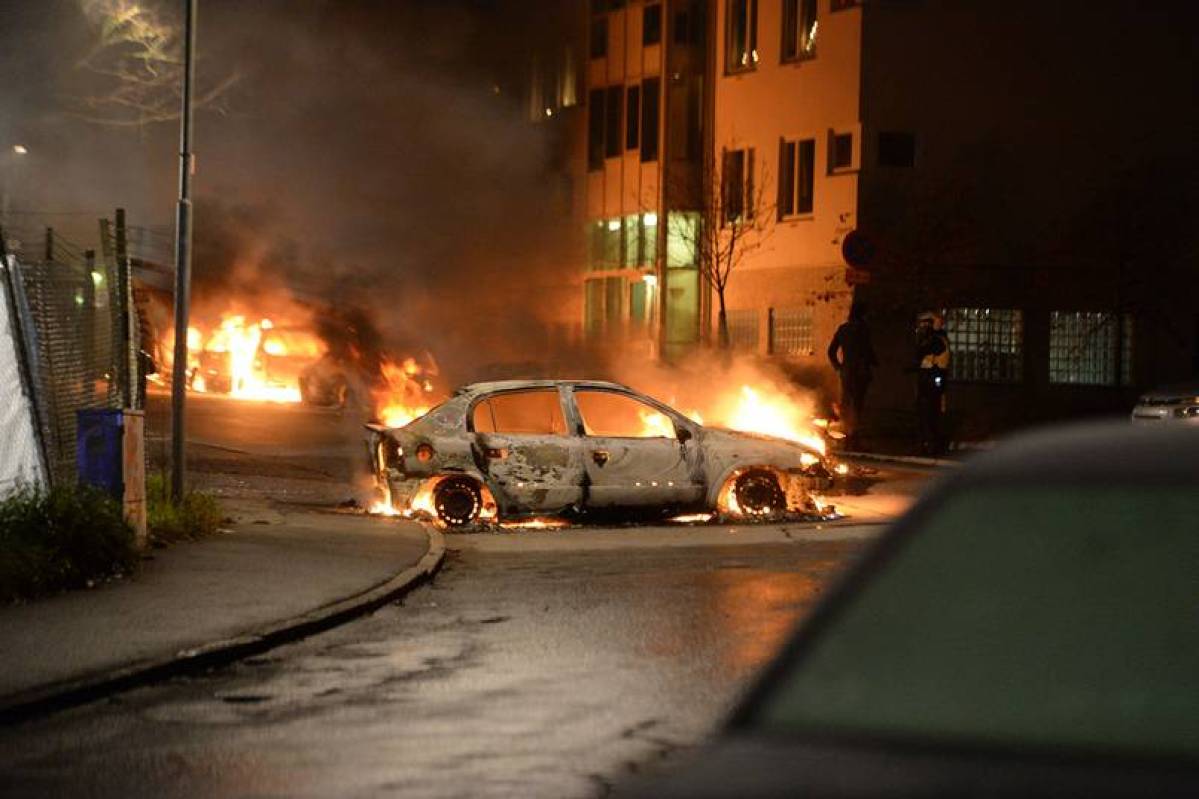 In wake of the recent terror attacks in Austria and France, Sweden has launched a national special action in an effort to act quickly should the need arises, according to officials.

In a statement on Friday, the police said that the country’s current terror threat level remains at three on a five-point scale, reports Xinhua news agency.

However, there are currently no recommendations to avoid any particular places for the public.

“It is no wonder that we adapt our working methods to the events in France and Austria in order to be able to act quickly in the event of an attack,” Stefan Hector, the police’s national commander, was quoted as saying in the statement.

The national special action currently includes the police’s national operational department as well as the metropolitan regions of Stockholm, South, West and the Central region.

With such special action, the police can have an increased presence in certain places, and take measures deemed necessary for safety and security, according to the statement.

“The police have a good operational capability throughout the country, through a national special action we are able to be more flexibly organized to both prevent attacks from occurring and to act quickly in the event of an incident,” Hector added.

On Monday evening, 20-year-old Islamist gunman Kujtim Fejzula killed four people as he opened fire on passers by near the Seitenstettengasse synagogue in the Austrian capital of Vienna.

In a video on its online propaganda channel, the Islamic State terror group claimed responsibility for the attack.

On October 16, middle-school teacher, Samuel Paty was beheaded by an 18-year-old Muslim immigrant, Abdullakh Anzorov inside a school near Paris.

Then on October 29, Brahim Aouissaoui, a 21-year-old Tunisian man, stabbed three people to death inside the Notre-Dame basilica in the French city of Nice.

This news has been published via Syndicate feed. Only the headline is changed.