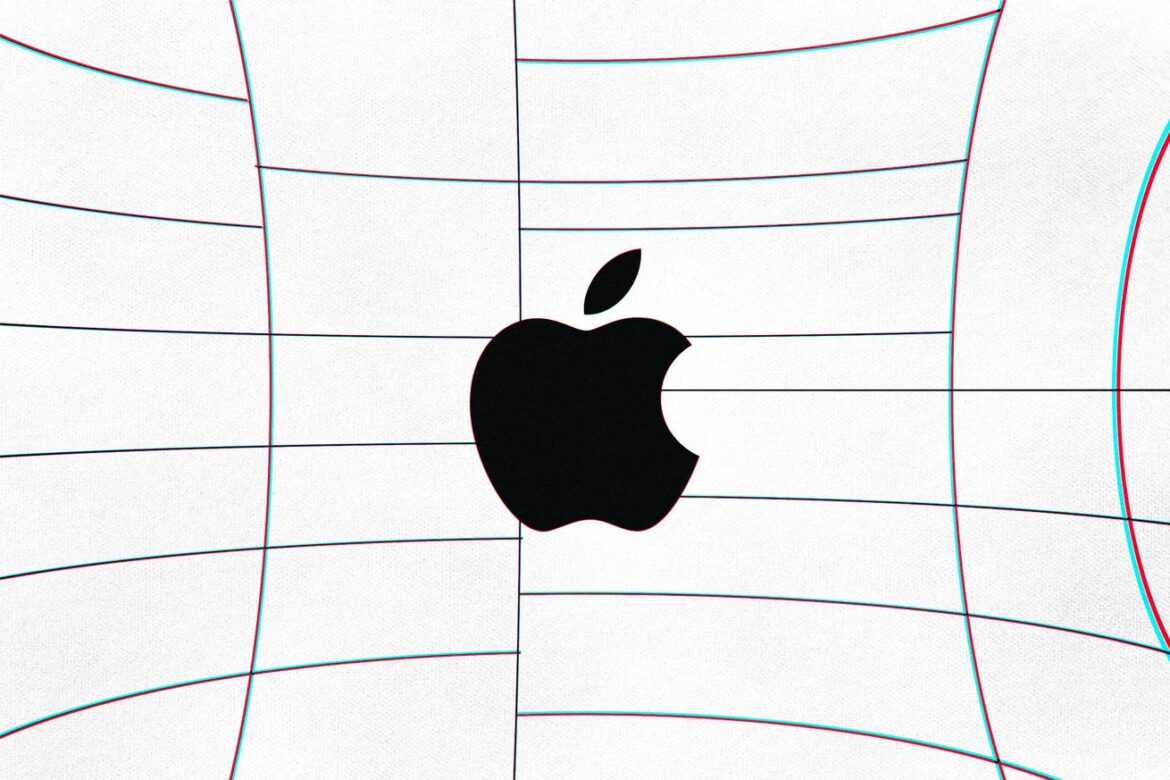 RealityOS — the name Apple is reportedly using for the operating system running on its rumored virtual and augmented reality headset — has appeared in a trademark filing spotted by Parker Ortolani. Bloomberg News was first to report the “reality operating system” branding back in 2017, and references to the name have appeared in Apple’s software. 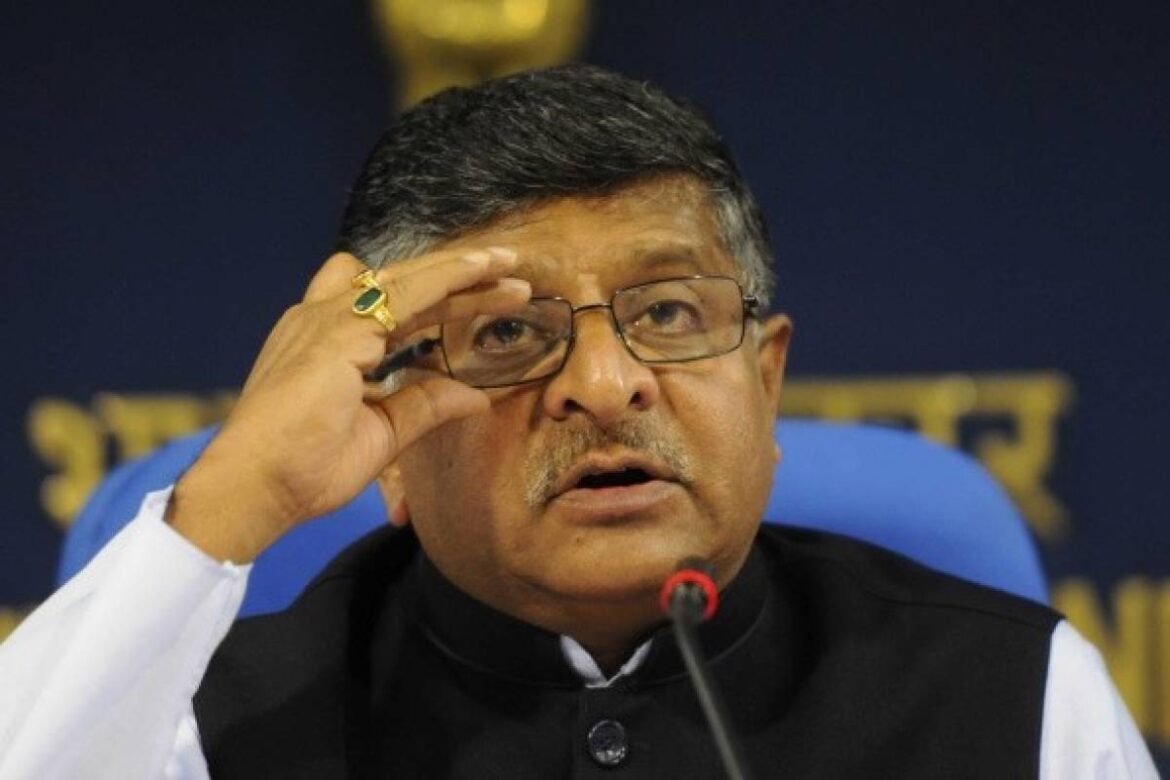