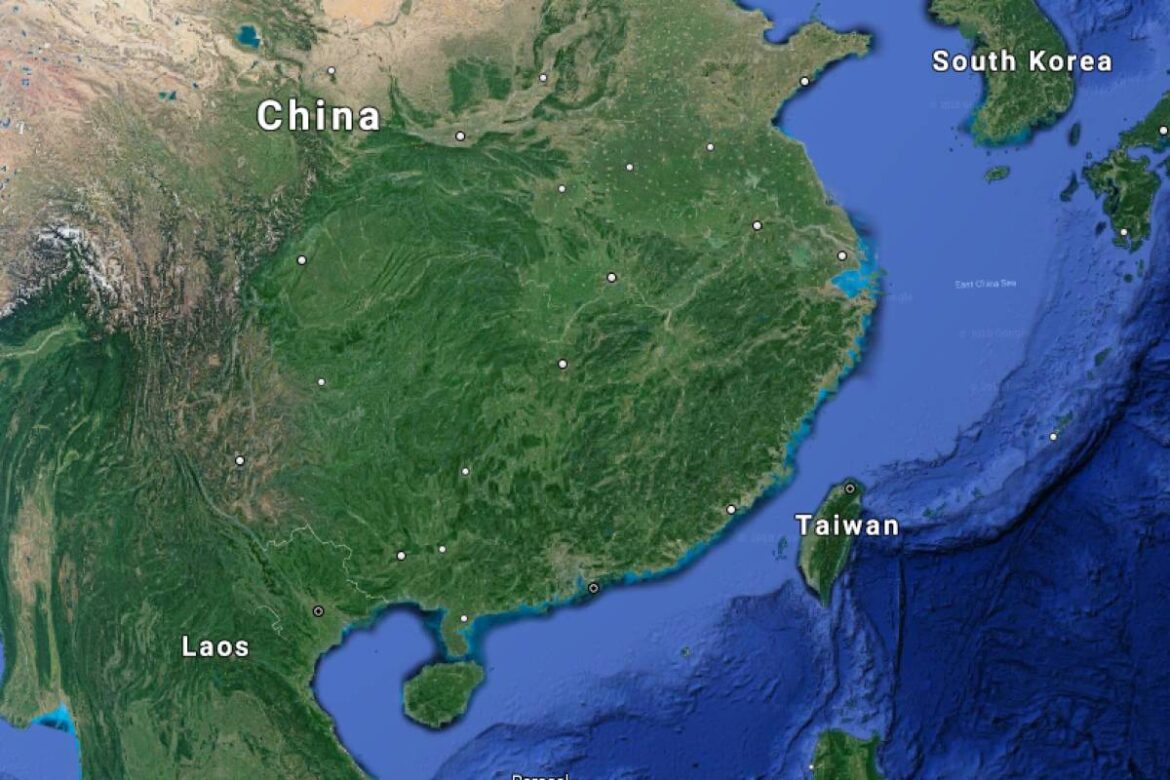 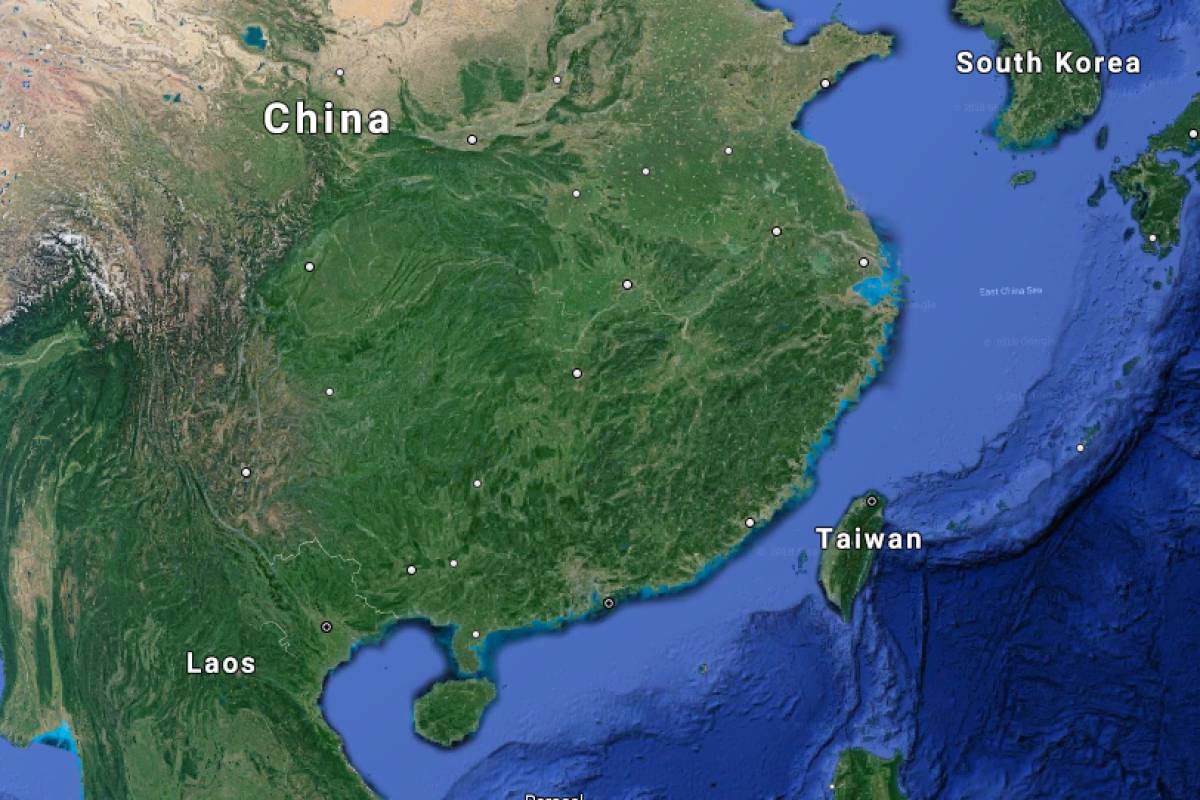 In response to the recent incursions by Chinese warplanes into Taiwan’s Air Defence Identification Zone (ADIZ), the island has stated that it will “definitely fire back if fired upon by China.”

Taiwan News quoted an official of Taiwan’s Ministry of National Defence (MND) as saying that the it had revised the term “first strike” to “the right to counterattack for self-defence,” with approval for such a counterattack being decided by the ministry.

China’s People’s Liberation Army (PLA) flew several warplanes into Taiwan’s ADIZ in multiple sectors, plausibly to protest the visit of United States under secretary of state Keith Krach and his delegation to Taiwan.

China had previously warned of “serious damage” to Sino-American relations if it was not cancelled.

The MND has been holding additional training sessions at the Air Force Combatant Command to train the Air Force pilots on dealing with the Chinese warplanes intruding Taiwan’s airspace.

Reportedly, the Taiwanese military is set to initiate the wartime action plans such as the Gu’an Combat Plan, in case a war breaks out between Taiwan and China.

However, the country is taking precautions against escalation. The Air Force pilots are undergoing additional training to discuss the rules of engagement and protocols for close encounters with Chinese warplanes. The pilots are being trained to operate on the principle of not provoking their Chinese counterparts and avoiding actions that could touch off a war.