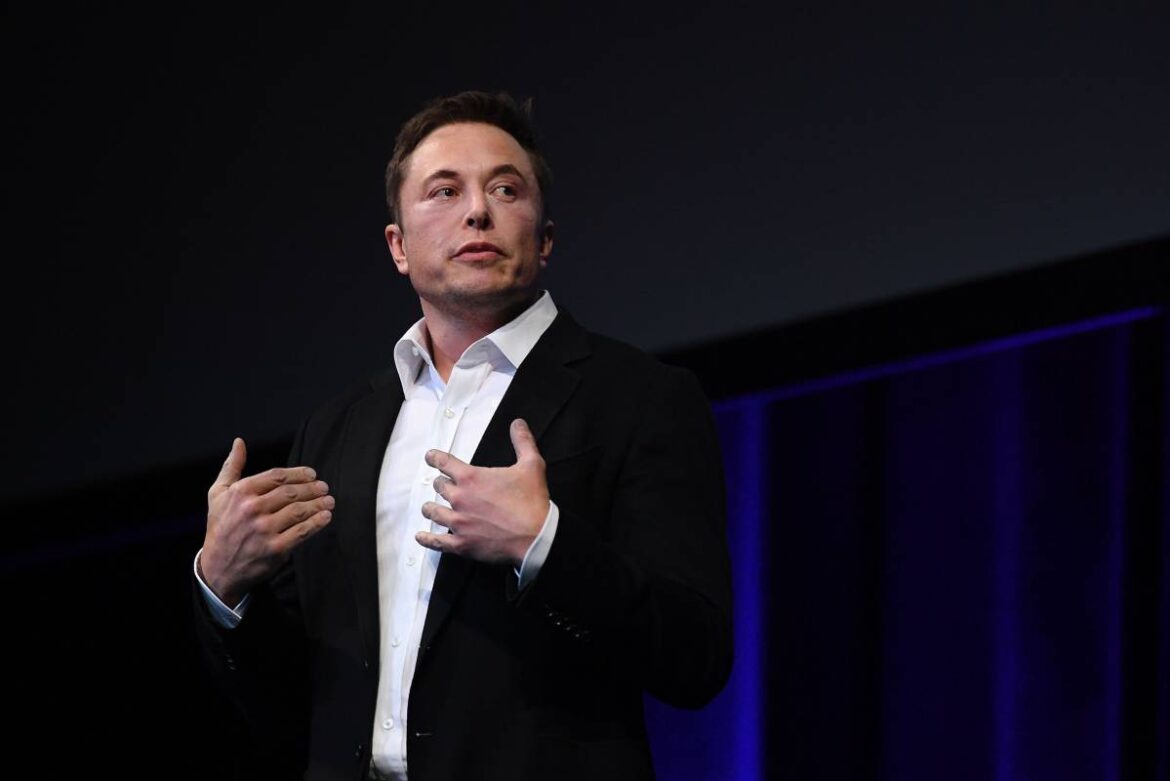 Elon Musk’s Tesla Inc is in discussions with the industries department of the Karnataka government to set up a research and development (R&D) centre in Bengaluru to leverage the availability of  technical expertise of India’s technological capital city.

“The first proposal is for an R&D centre and we have already had at least two rounds of discussions,” an official was quoted as saying by Livemint. He added that the India head of Tesla and the industries commissioner of Karnataka are expected to meet again later this month.

Bengaluru is already known as an R&D hub for sectors such as aviation, biotechnology, and information technology. The presence of one of the biggest electric car companies in the world will further boost its stature.

Around a year ago, Elon Musk had expressed his intent to have a presence in India, although he had earlier blamed the restrictive government policy for the delayed entry into the world’s fourth largest automobile market.

Karnataka is actively seeking investment and has even set up a task force just to pursue companies looking to relocate from China after the pandemic.