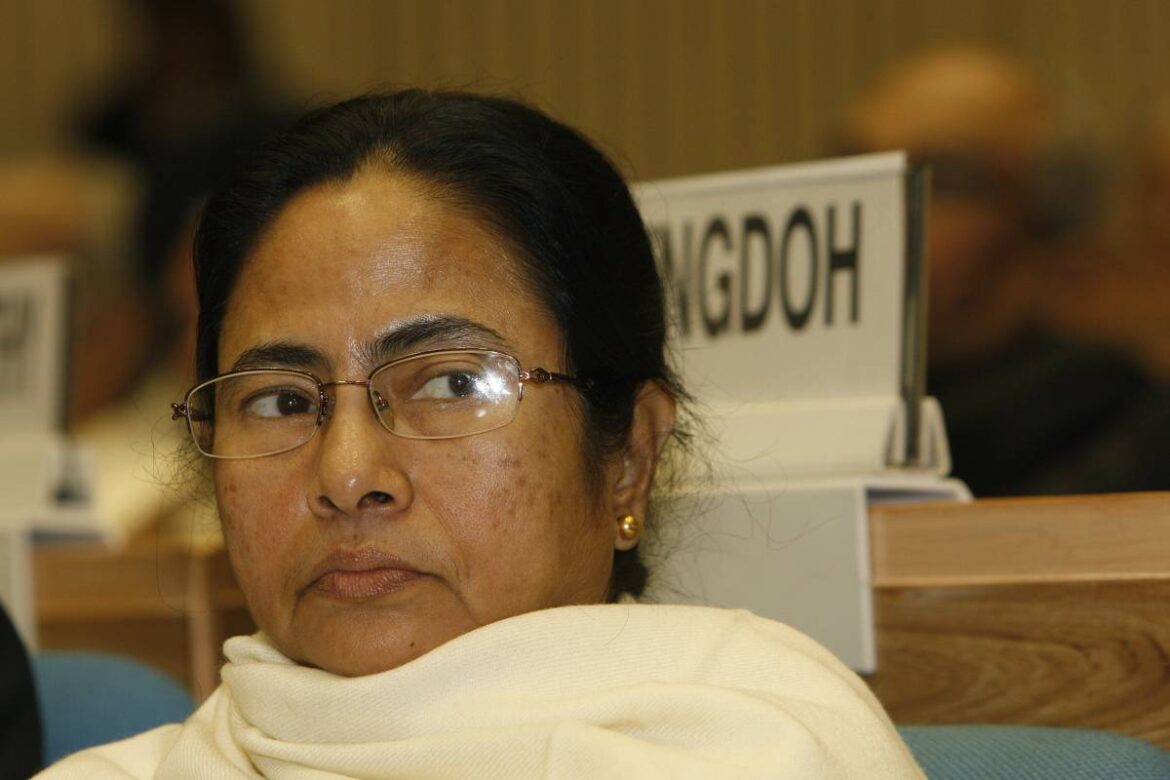 This week, especially Wednesday (December 2), has been an embarrassing one for Trinamool supremo and Bengal Chief Minister Mamata Banerjee.

On Wednesday, Banerjee’s proposed address to the Oxford Union Debating Society was cancelled at the last moment.

That left her and her party leaders, who had touted the address as a massive image booster for Banerjee ahead of the crucial Assembly polls next year, terribly red-faced.

Adhikari, who is angry over being upstaged by Mamata Banerjee’s nephew Abhishek and the dominant role given to political strategist Prashant Kishor in party affairs, had met senior party leaders Saugata Roy and Sudip Bandopadhyay, Abhishek, and Kishor at a Kolkata address on Tuesday.

Suvendu was also made to speak to Mamata Banerjee over the phone while that conciliatory meeting was on. It appeared that Suvendu’s departure from the party will be halted.

Saugata Roy told the media after the meeting that all was ‘well’ and Adhikari would stay in the party. All issues have been ‘sorted out’ and Adhikari has reaffirmed faith in Mamata Banerjee’s leadership, Roy claimed.

However, the next morning, Adhikari sent a message to Roy saying that it would be difficult for him to work within the Trinamool.

Sources close to Adhikari said he was miffed with the premature disclosure about the discussions in Tuesday’s meeting to the media and over the claim that all issues had been ‘resolved’.

Trinamool sources said that Adhikari’s message to Roy on Wednesday morning was very upsetting for the party top leadership since it came just hours after the ‘all is well’ declaration by Roy.

For Mamata Banerjee, (Wednesday) morning showed the day and more embarrassment was in store for her.

Banerjee was scheduled to address the Oxford Union Debating Society over video from her office at Nabanna (the state secretariat) at 5 pm.

But Oxford Union president Beatrice Barr called up the Chief Minister’s Office (CMO) that morning to request that the address be rescheduled for 2.30 pm. That was agreed to.

But at 2.14 pm, the CMO received an email from Barr stating that the address had been cancelled. No reasons were assigned for that.

Though Barr said that a fresh date and time would be worked out according to Banerjee’s convenience, it is unlikely that the mercurial chief minister, who has not taken this slight lightly, will agree to that.

“Our leaders like Derek O’Brien had boastfully announced (see this tweet) that Mamata Banerjee is the first administrative head from India to get the prestigious invite to address the Oxford Union. They put her in the league of global greats like Albert Einstein who had addressed the Oxford Union in the past. We were planning to use it in our election campaign and tell people that our leader is getting global recognition. The cancellation of the address at the last minute, that too in such an insulting manner, has left all of us deeply embarrassed,” said a senior Trinamool functionary.

Angry over the cancellation of the address, the Trinamool attributed it to “political pressure from the top”, hinting that top BJP leaders in Delhi had prevailed on the organisers to cancel the address.

A frustrated Derek O’Brien wondered who was blocking Mamata Banerjee’s programmes, especially since elections are round the corner.

That was not the first time, however, that Banerjee’s much-touted engagements did not materialise.

In June 2018, a miffed Mamata Banerjee called off her visit to China after her requests for meetings with Chinese leaders “at appropriate levels” did not materialise (read this).

Banerjee had wanted to meet any member of the Chinese Communist Party’s apex Politburo Standing Committee, which has the Chinese President and the Premier among its seven members.

But the Chinese did not entertain that request and scheduled only a meeting with the Mayor of Beijing, who ranks equivalent to the governor of a province.

Banerjee, who has an exaggerated sense of self-importance, wanted to meet a top leader of that country and then tout it as the ‘importance’ that China accords to her.

She had plans to return and announce that she had been accorded the rare honour of meeting a member of the apex body of China, a privilege not accorded to any other chief minister or even cabinet ministers.

In early August 2018, an address by Mamata Banerjee at Delhi’s famed St. Stephen’s College was cancelled by the college authorities citing protocol issues.

She was to have interacted with the students of the college also.

Another planned visit to Chicago by Mamata Banerjee in late August 2018 was also called off. Banerjee was to have addressed a special programme organised by the Vivekananda Vedanta Society of Chicago to mark the 125th anniversary of the historic speech of Swami Vivekananda to the Parliament of Religions in 1893.

The Ramakrishna Mission had invited Banerjee to be the chief guest at the event. But the Vivekananda Vedanta Society wrote to Banerjee citing “unforeseen difficulties” and the demise of a senior monk of the Mission to withdraw the invite.

Banerjee had attributed the withdrawal of the Chicago invite as an unholy conspiracy. Her party leaders blamed the BJP for exerting pressure on the organisers to withdraw the invite.

Not only Wednesday, the entire week has also been an upsetting one for Mamata Banerjee. This week started off with reports of serious dissensions in Trinamool ranks in many districts reaching the party supremo.

Over Sunday and Monday, Banerjee spent a lot of time with top party leaders, devising strategies to stave off dissensions and placate her partymen.

She also reportedly received disconcerting feedback from her hired political strategist Prashant Kishor about infighting in her party ranks and serious differences between district-level leaders.

Banerjee also reportedly received reports from Kishor about the outreach programmes launched by a host of BJP leaders in the state gaining a lot of traction.