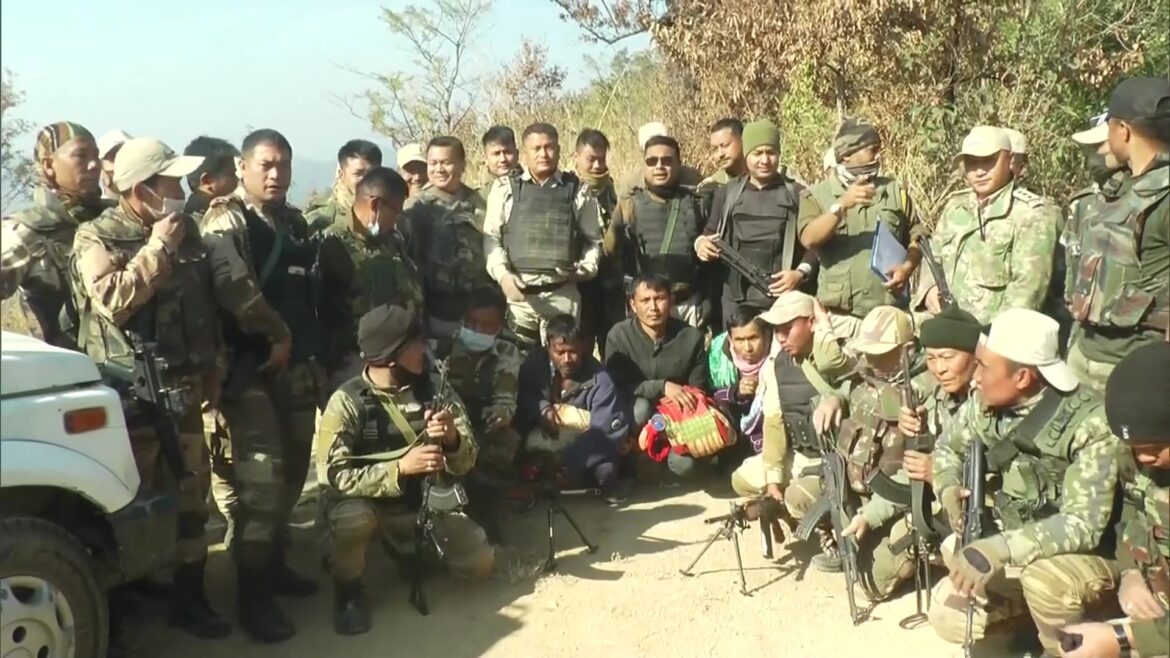 Imphal, February 13 2021: The All Thoubal District United Club’s Organisation (ATDUCO) has expressed strong condemnation to the kidnapping of three labourers by Kuki militant groups to meet their demand.

The organization has expressed its concerns to the illegal act of the Kuki militants and urged the government authority not to remain as silent spectators.

Sought Clarification over Incident within 7 days

ATDUCO also warn the government of serious consequences if the government fails to make statement on why the Kuki militants had committed such a heinous crime by kidnapping 3 labourers within 7 days.

The organization also warned the Kuki Militant group involved in the kidnapping of the 3 labourer to taking the responsibility of any untoward incident that may disturb the peaceful coexistence among the various people of the state.

The organization also question the Kuki Militant about their intention in the kidnapping of the three labourers . It said that such act will not silence the voice of the Manipuris particularly the Meeteis.

To the Kuki rebel group ensuing the Suspension of operation (SoO) with the government , the organization appealed to clarify on whether they have hands in such kidnapping activities and if not they should trace those gang involved in the kidnapping and award punishment to make sure that the cordial relationship between the various communities continue to exist.

The organization however thanked the state police and the Chief Minister of Manipur for their prompt action by rescuing the 3 labourers.

Chief Minister N Biren Singh had conferred reward of Rs.10 lakh to the Imphal East Police team, who had rescued the three workers abducted by suspected KNLA militants from Laikhong, in a simple function held at Chief Minister’s Secretariat yesterday. He also announced that commendation certificates would be given to all the personnel and officers, who took part in the operation.

As per official report the three labourers engaged in the construction of a bridge at Laikhong near Nongpok Keithelmanbi were kidnapped by suspected KNLA militants on February 7, 2021 at about 10 pm.