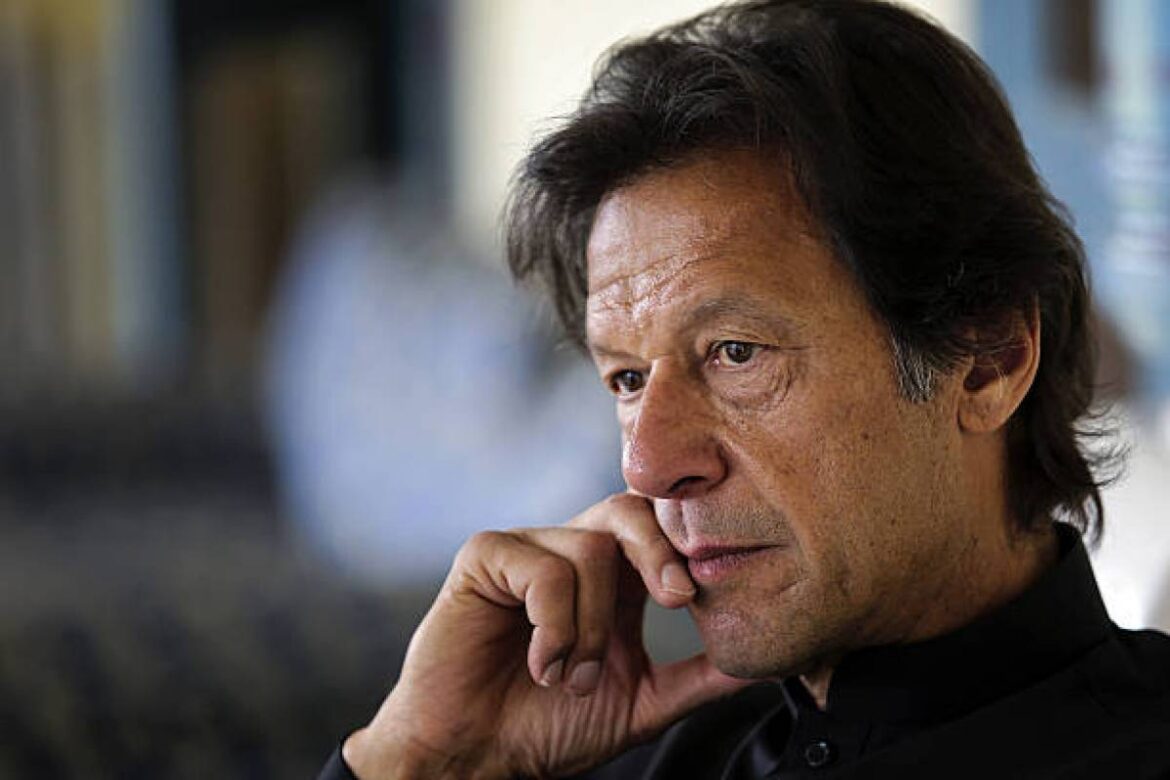 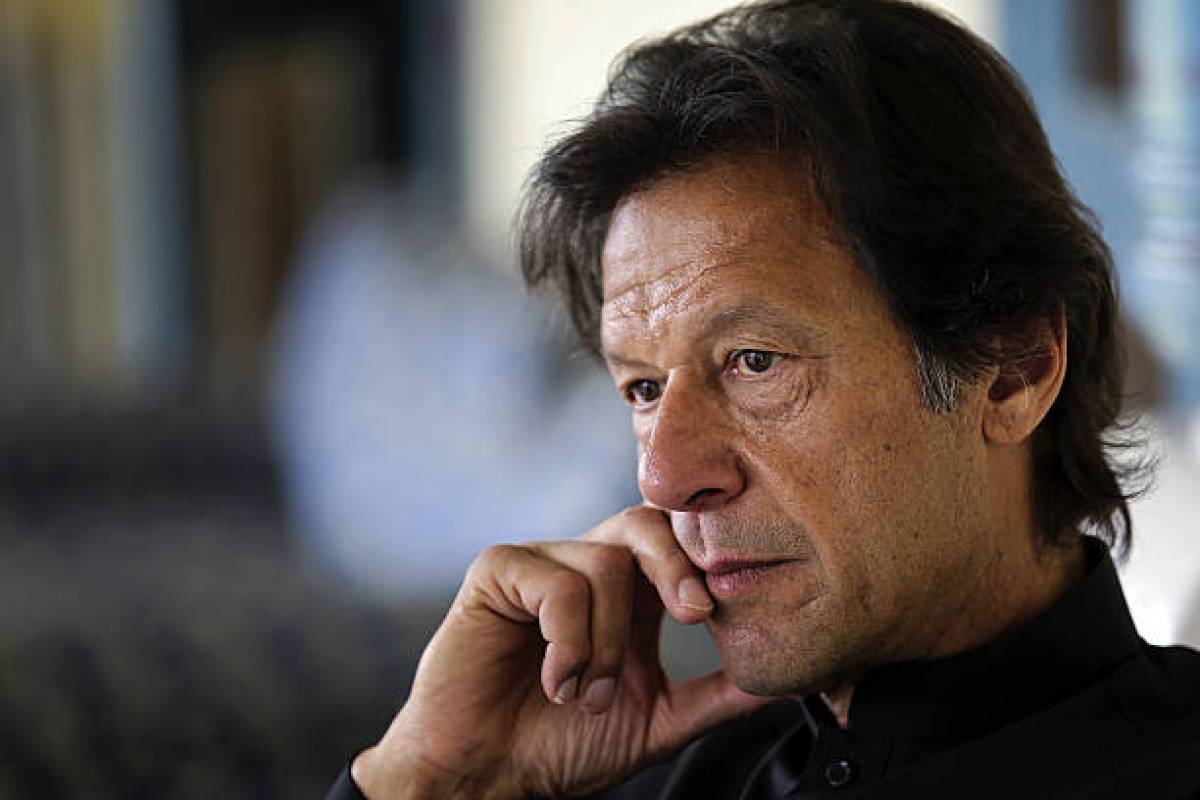 At least six Pakistani banks have been named in an investigation on the role global banks play in money laundering, which make up to at least $2.5 million.

The International Consortium of Investigative Journalists (ICIJ) and Buzzfeed News carried out an investigation and found that at least 29 suspicious transactions worth about $2.5 million related to Pakistani banks, that may have been used for money laundering.

As per the investigation, all of 29 suspicious transactions were done during the year 2011 and 2012.

The investigation details by Buzzfeed News, shared with the ICIJ revealed that global banks to the US Treasury Department’s Intelligence Unit, the Financial Crimes Enforcement Network known as FinCEN, filed over 2,100 suspicious activity reports.

The report revealed that global banks moved more than $2 trillion between 1999 and 2017 in suspicious payments, flagging clients in more than 170 countries, identified as being involved in illicit transaction.

The report has put another dent on global image of Pakistan’s crippling economy and its position on money laundering.

It comes at a time when Pakistan is working hard towards fulfilling the 27-point-action plan of the global watchdog on terror financing and money laundering, the Financial Action Task Force (FATF).

Pakistan currently is in the grey list of the FATF and is working on compliance of the action plan to ensure that it saves itself from being pushed ahead into the black list, which would attract global financial sanctions.