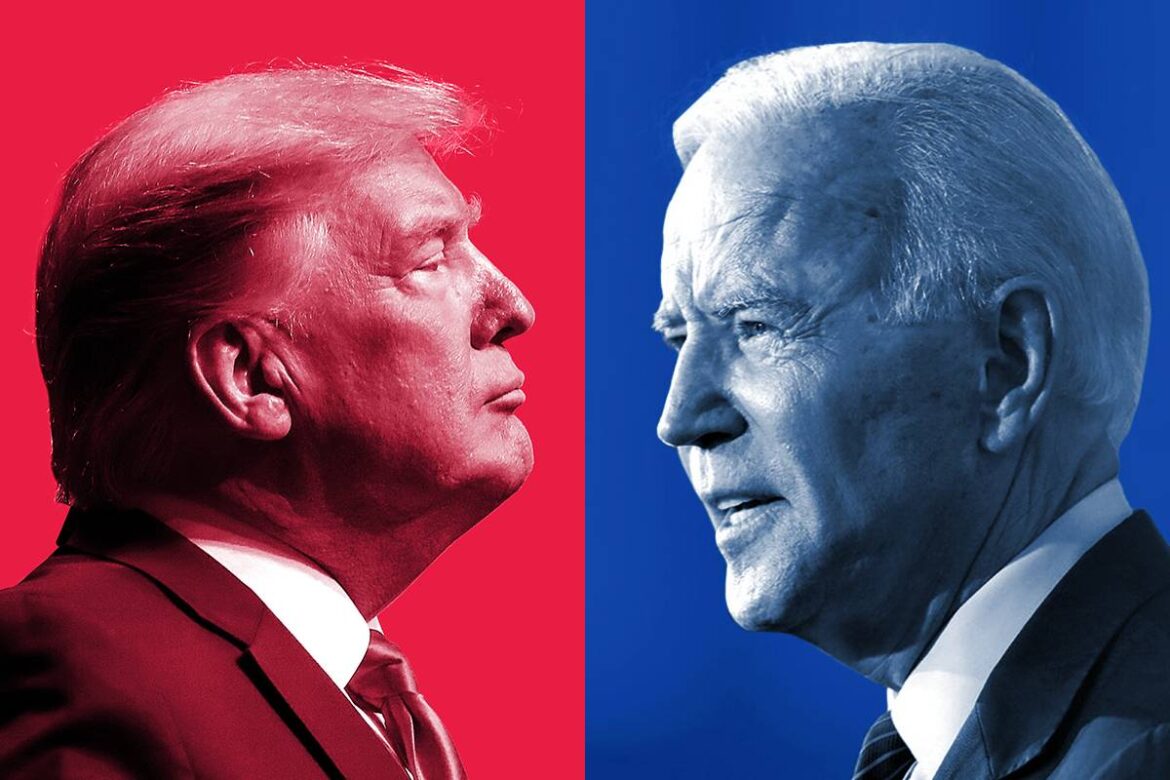 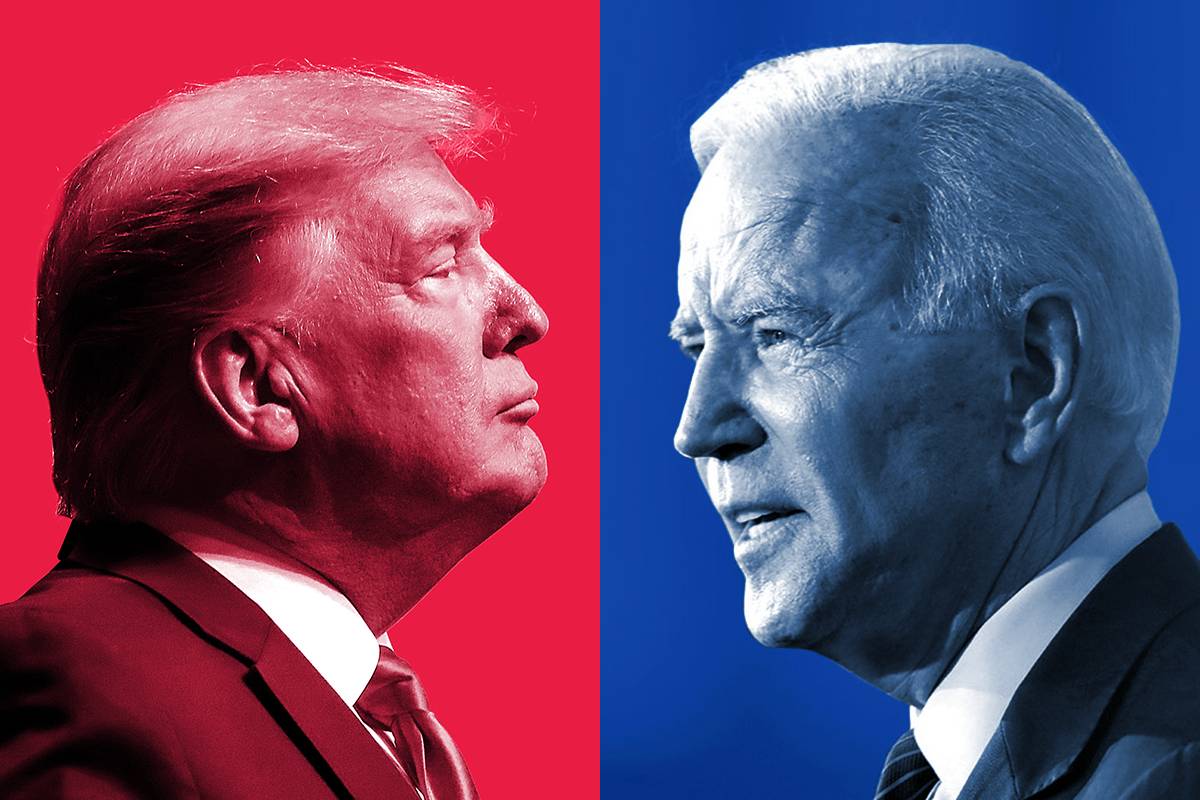 Incumbent US President Donald Trump’s campaign has filed lawsuit in Pennsylvania, Michigan and Georgia, laying the groundwork to contest battleground states as he trails Biden.

Some states and their courts have allowed the ballots received after the closing of polls on Tuesday to be counted and Trump wants that stopped. His courts also raised issues like having access to where the postal votes are kept and examined.

The President’s campaign is seeking to reignite a Pennsylvania case at the Supreme Court which questions the counting of ballots received up to three days after the election.

His critics, however, describe the lawsuits as “frivolous”.

Pennsylvania continues to process ballots postmarked by Election Day and received until Friday, as per an order by the state’s highest court.

Trump said early Wednesday morning that he would take his case to the Supreme Court, which seldom deals with matters of state law, leaving it to state courts.

As of Wednesday night, Biden had 264 electoral college votes, six short of the 270 needed to become President, and Trump had only 214, according to media tally.

The only way Trump can get re-elected is by capturing 54 of the remaining 60 votes.

Trump, who was ahead in several key states Wednesday morning found his lead whittled down by the evening, tailing Biden’s tally by 50 electoral college votes as more of the postal ballots were counted.

Trump, who stayed in the White House and did not meet supporters or reporters, took to Twitter to cast doubts on the electoral system’s integrity,

“Last night I was leading, often solidly, in many key States, in almost all instances Democrat run and controlled. Then, one by one, they started to magically disappear as surprise ballot dumps were counted. Very strange, and the ‘pollsters’ got it completely and historically wrong,” he tweeted.

In another tweet, the President further questioned the validity of the postal ballots, saying: “They are finding Biden votes all over the place in Pennsylvania, Wisconsin, and Michigan. So bad for our country.”