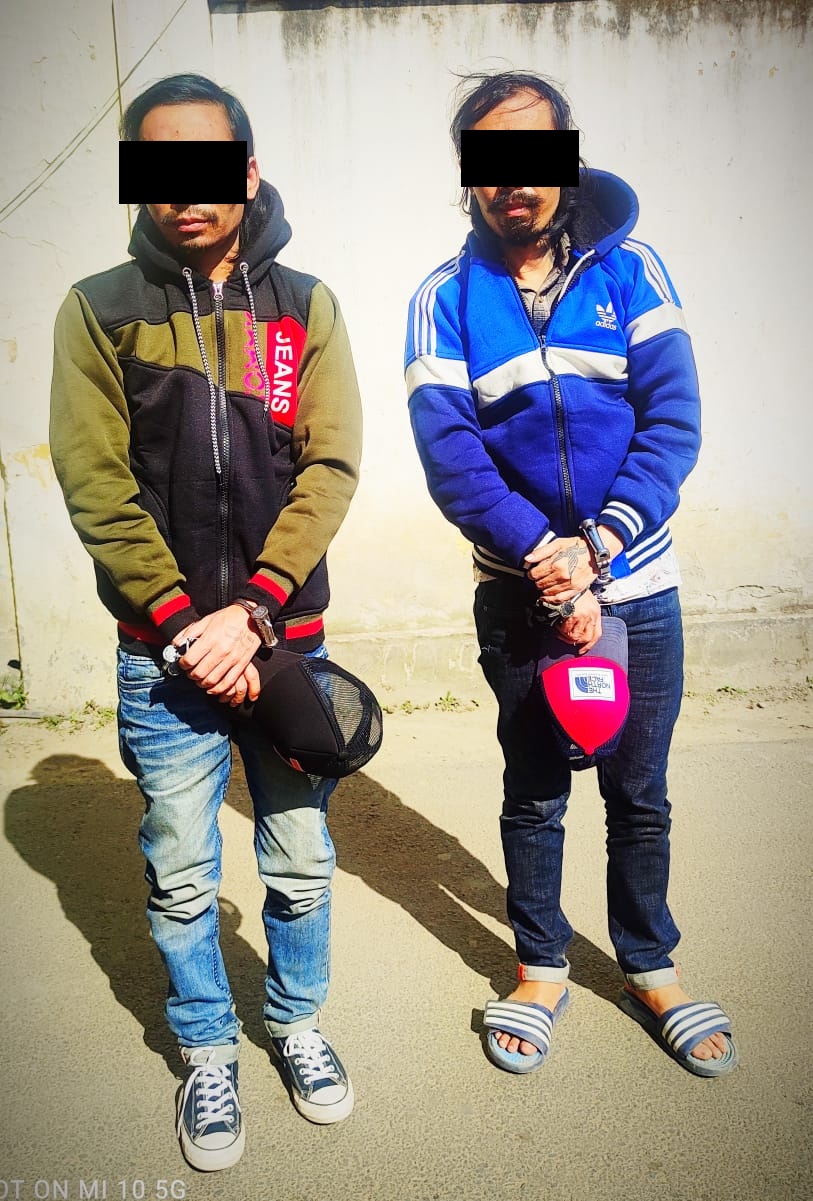 Imphal, December 3 2020: In a major break through, Manipur, Bihar and Delhi State police in close co-ordination has arrested two cadres of the armed militant group KCP-MJC faction from Jogbani, Bihar on 29 November 2020. The arrested cadres has been brought to Imphal today.

Police are investigating the modus operandi of the armed group.