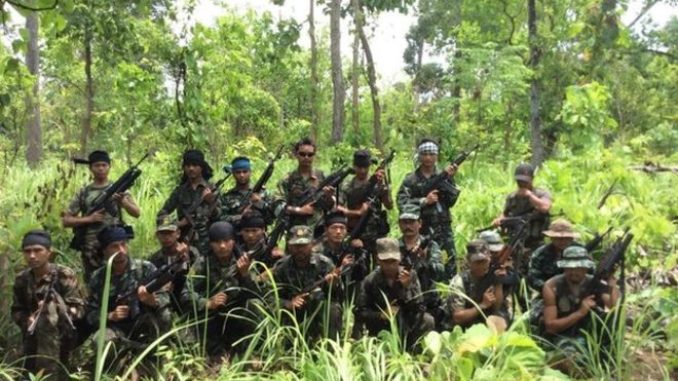 Guwahati: The deadline for the release of two employees of Quippo Oil and Gas Infrastructure Limited who were abducted by the banned outfit of ULFA (I) meets end today.

Earlier, the outfit gave an ultimatum warned that the chief ministers of Assam and Arunachal Pradesh would be responsible if two abducted employees of a private oil drilling company in an ‘undesired incident’.

The banned militant group gave a February 16 deadline to Quippo to secure the release of its employees, it has threatened that if the deadline is not met, it would take action against Kumar, who hails from Bihar.

As the deadline ends today no development has been seen from any of the sides.

Sources claimed that Ulfa (I) had possibly kept the duo captive somewhere deep inside the Namdapha National Park in Arunachal Pradesh which shares its border with Myanmar, where the outfit is believed to have several hideouts.