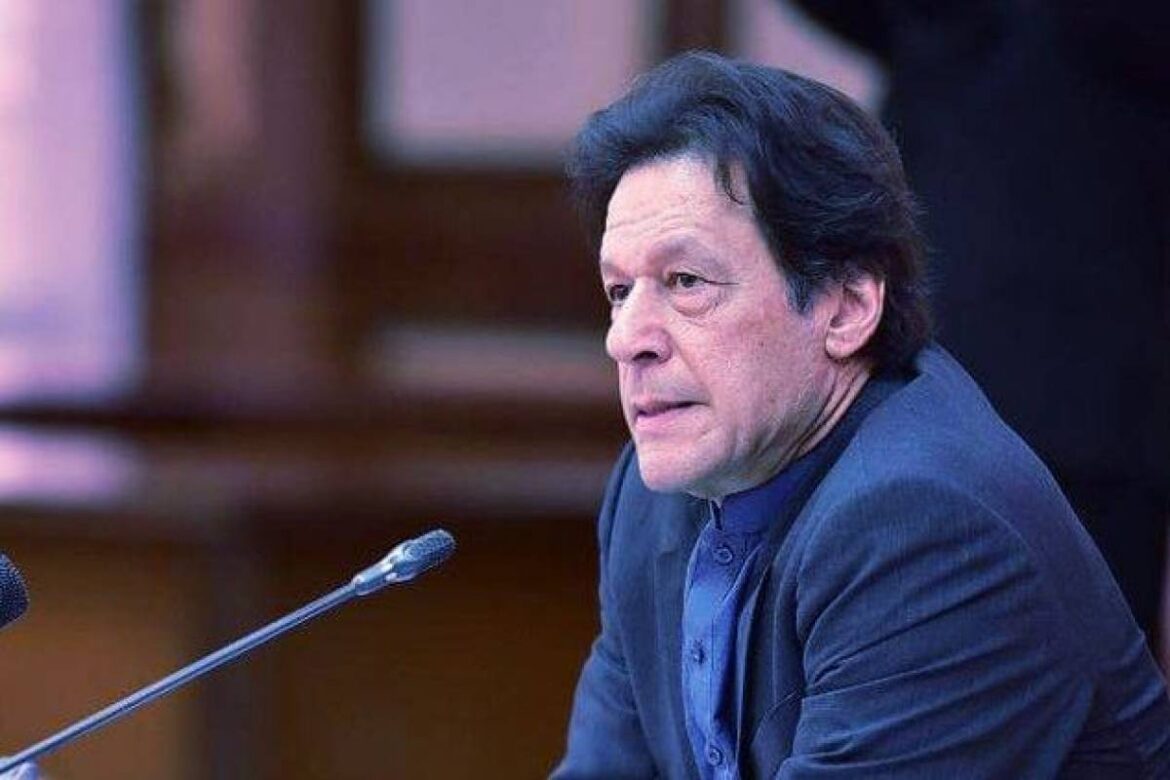 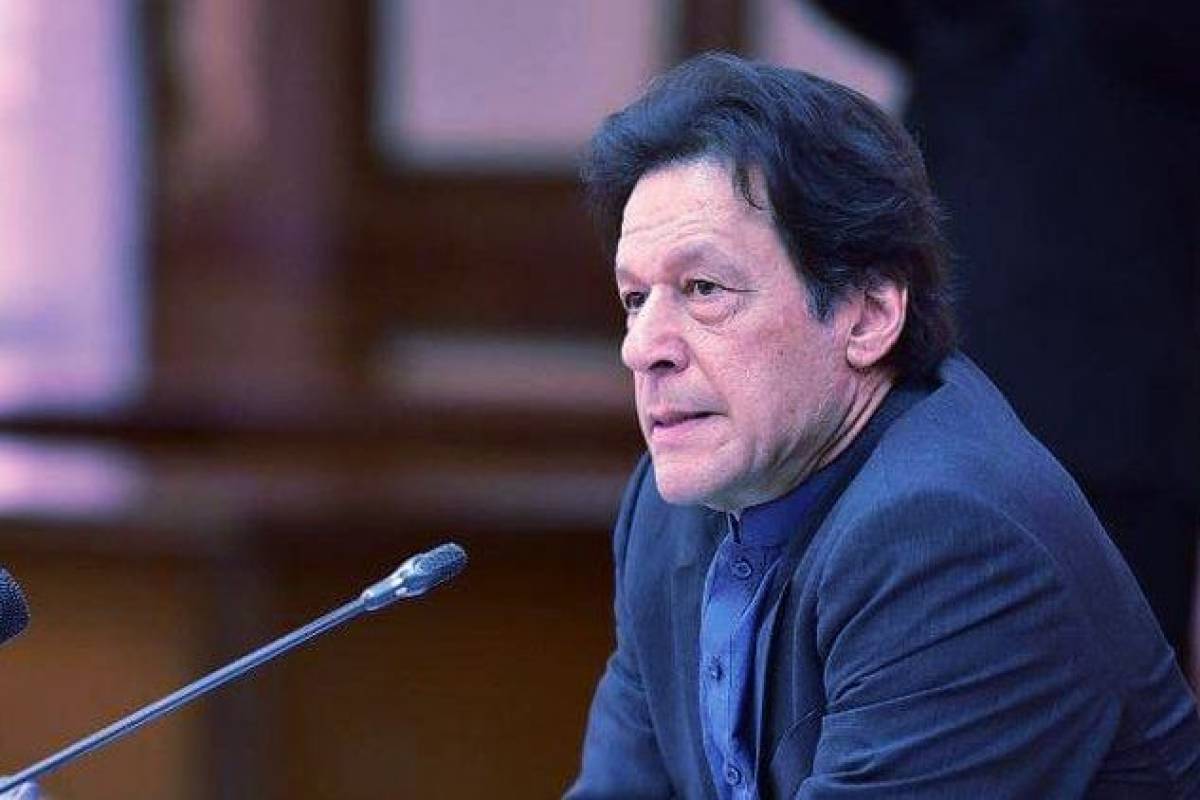 India responds to Imran Khan’s speech at the UNHRC

India on Monday (28 September) went all-out against the Islamic Republic of Pakistan at the United Nations Human Rights Council(UNHRC) and informed the august gathering that the Prime Minister (PM) Imran Khan-led nation had delisted 4,000 terrorists.

India called out the delisting of terrorists as a brazen and tacit effort of Pakistan to sustain its terror ecosystem and use the training camps and launch pads located in Pakistan-occupied-Kashmir (PoK) for ramping up cross-border terrorism.

India informed the gathering about Pakistan’s full-scale training camps and terror launch pads located in the occupied parts of the Indian Union Territories (UTs) of Jammu and Kashmir (J&K) and Ladakh and asserted that it’s not without any reason that Pakistan remains a safe harbour for terrorists.

Speaking in a no-holds-barred fashion, Indian representative told the Council, “While the world is busy combating the COVID-19 pandemic, Pakistan hoodwinks the world to allow delisting more than 4,000 proscribed terrorists to sustain its terror ecosystem.”

India also launched a scathing attack on Pakistan over the latter’s gross human rights violations across the territories under its control. India also raised the point, “It’s baffling that there are three outsiders for every four in the Pakistan-occupied parts of the UTs of J&K and Ladakh.”

India stressed that Pakistan’s “deceit and hypocrisy” was best demonstrated when it orchestrated the mass influx of into these occupied territories through discriminatory domicile laws.