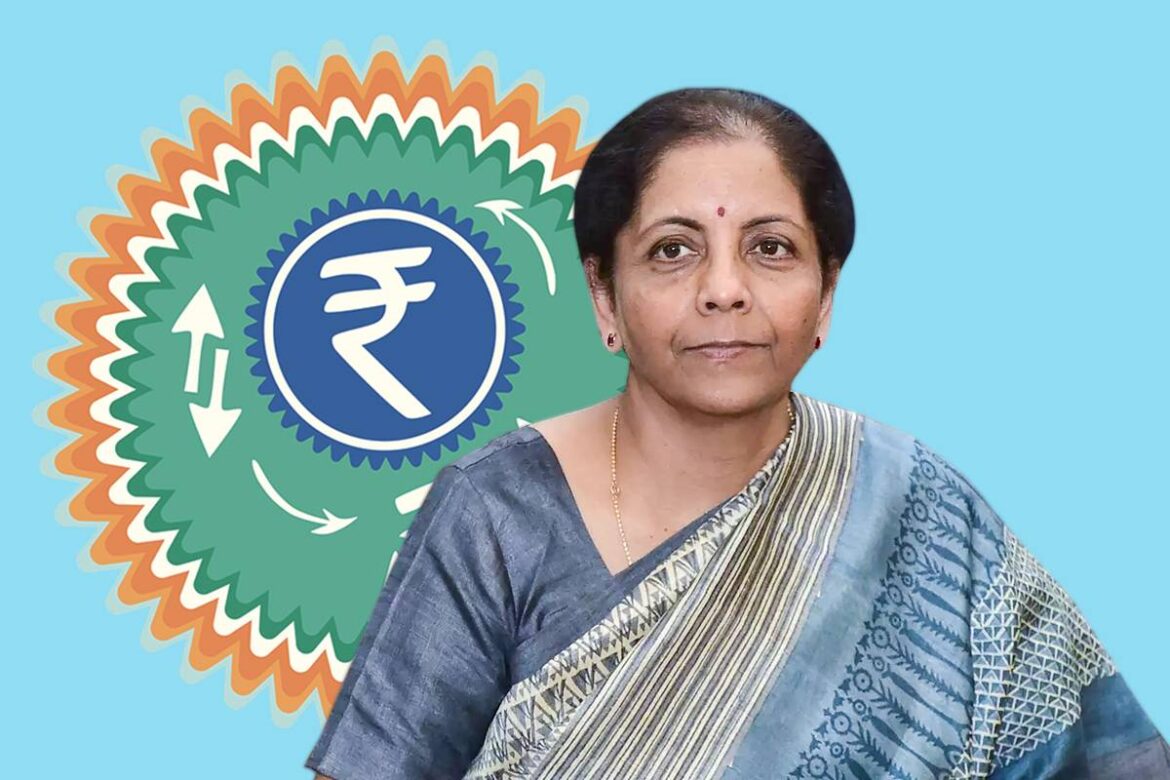 Union Finance Minister Nirmala Sitharaman has been named among the top 100 most powerful women in the world by Forbes, reports Hindustan Times.

Other than Sitharaman, pharma major Biocon’s founder Kiran Mazumdar-Shaw is another Indian national to have featured in the list of most powerful women. While Sitharaman features at 41st position in the list, Mazumdar-Shaw who is India’s richest self-made woman has been ranked 68th.

Other than them, HCL Enterprise’s chief executive Roshni Nadar Malhotra and Landmark Group’s chairwoman Renuka Hagtiani feature at 55th and 98th positions as other Indian women who have been ranked by Forbes.

Meanwhile, it should also be noted that list has been topped by German Chancellor Angela Merkel for the tenth year in a row. New Zealand’s Prime Minister (PM) Jacinda Ardern and United States (US)’s Vice President (VP)-elect Kamala Harris have also been featured in the list.

Also featured in the list is Taiwan’s President Tsai Ing-wen who has been ranked as the 37th most powerful woman in the world.

In total, the list features 10 heads of state, 38 CEOs and five entertainers of different ages, nationalities and professions.