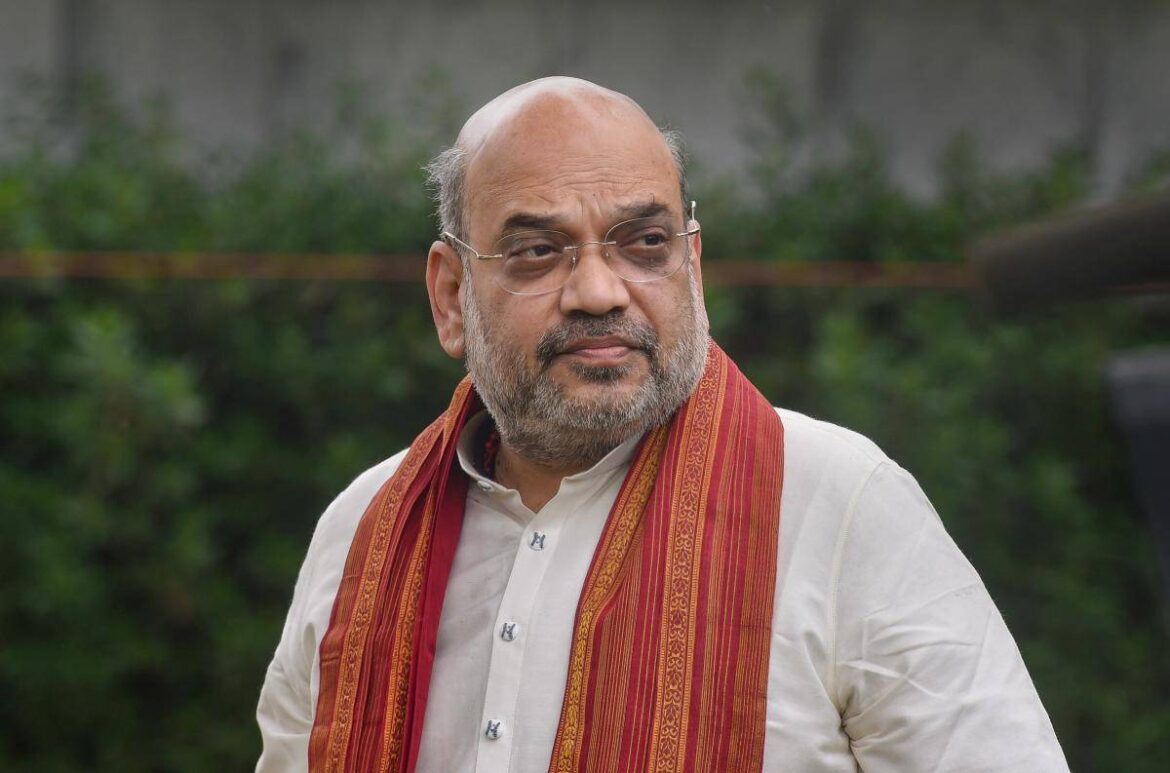 Shah reportedly would pay a visit to Koch royal scion Ananta Rai at Bongaigaon during his visit to Assam. He will reportedly be having lunch at Ananta Rai’s residence.

The visit carries significance at a time when six indigenous communities of the state including Koch-Rajbongshi have been demanding ST status for a long time. So far, there was no confirmation whether he would attend any public rally or not.

Shah had earlier visited the state on January 23 and attended public rallies at Kokrajhar and Nalbari.