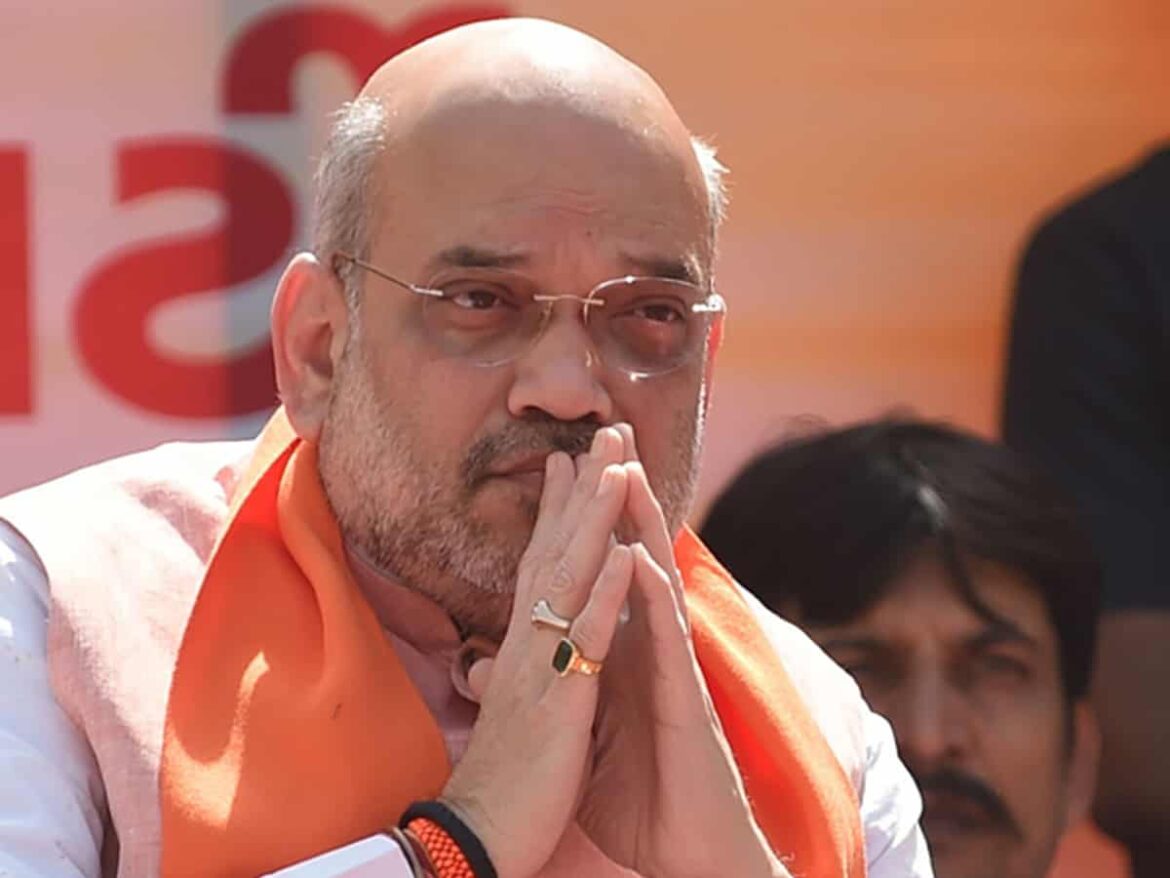 The minister will be present at the ‘Yagya’ of Maha Mritunjoy Temple in Lakajugi in Nagaon. The temple is in the shape of the Maha Lingam and is said to be the world’s largest Shiva temple.

Later, the union minister will visit to Batadrava Than in Nagaon, the birth place of Srimanta Sankardeva and  will lay the foundation stone of Batadrava Than.

Shah is also slated to address a public rally at Diphu in Karbi Anglong.

Amit Shah visit is going to be significant as he is likely to hold several rounds of meetings with the state BJP leaders and office-bearers.

Reportedly, the BJP has set a ‘Mission 100 plus’ target for the upcoming assembly polls in the state which is scheduled in April-May this season.