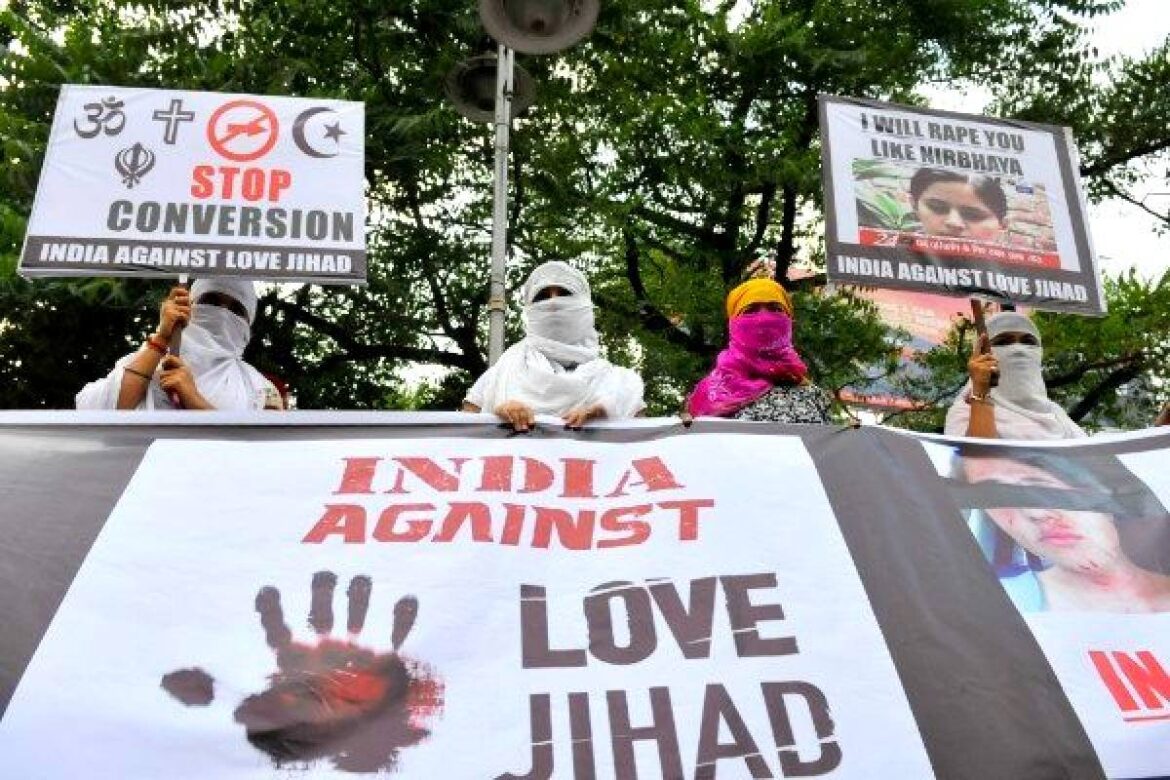 A 25-year-old tutor named Amaan was arrested by Uttar Pradesh police for allegedly kidnapping and trying to force his 18-year-old student to convert, reports The Indian Express.

The incident which happened on Tuesday (02 February) in Meerut led to protests by supporters of the Hindu Jagran Manch and Bajrang Dal who demanded the police to rescue the kidnapped woman.

After arresting the accused tutor on Wednesday (03 February) night, the woman was sent to her family after recording her statement before a magistrate at a court in Meerut.

“Amaan was the woman’s tutor and they had developed a friendship. He had asked the woman to elope with him and marry him after converting to Islam,” police said.

“When she refused, Amaan threatened to kill her younger brother and under pressure, she left her parents’ place in Meerut on Tuesday (02 February) morning and went to Delhi with him,” said in-charge of the police station where the FIR was lodged.

After the parents of the kidnapped woman lodged a complaint identifying Amaan as the prime suspect, police have lodged the FIR under IPC Section 362 (kidnapping) and traced the victim to a place in the national capital.

“We brought her to Meerut and then arrested Amaan. We have also added the relevant section of the UP anti-conversion ordinance to the FIR after she recorded her statement before the magistrate and alleged that Amaan forced her to convert at a mosque in Delhi,” said the in-charge of the police station.