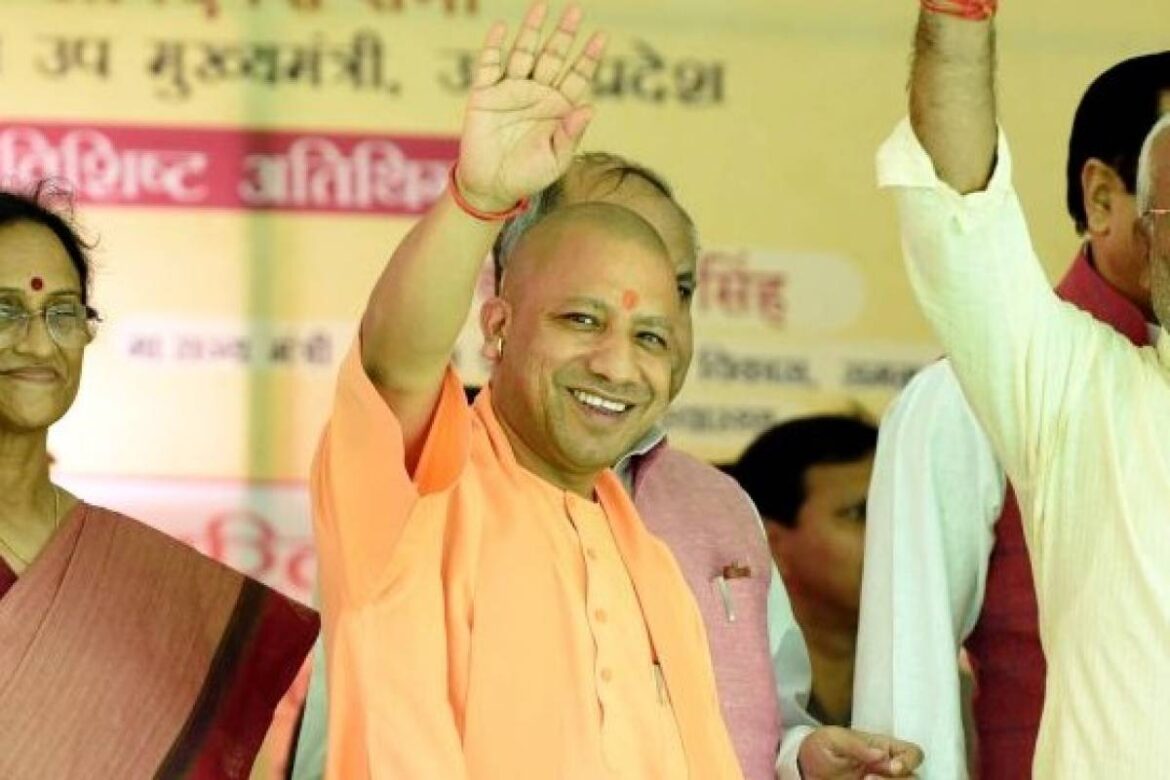 Uttar Pradesh Chief Minister Yogi Adityanath has said that the problem of housing for lawyers and other professionals and the poor can be solved by building affordable homes for them on land confiscated from the mafia in the state.

Adityanath has reportedly directed the development authorities in the state to build multi-storey buildings for lawyers, professionals, journalists and the under privileged on the land freed and confiscated from the mafia on a no-profit no-loss basis.

Adityanath added that this step will give a good social message. He was speaking at a lawyers’ meet held in the state.

The Adityanath government has cracked down on the mafia in the state and bulldozed several illegal properties and assets this year, sending out a strong message.

At the meet, taking a swipe at the mafia, Adityanath said that building homes for lawyers on the land freed from the mafia will deter them from trying to take possession of the land.

He added that the situation in the state has changed, as people, earlier were in fear of the mafia. He said that no one could imagine that one day, bulldozers will run on properties of mafia in the state. He was referring to the actions taken by him against the mafia in Uttar Pradesh.