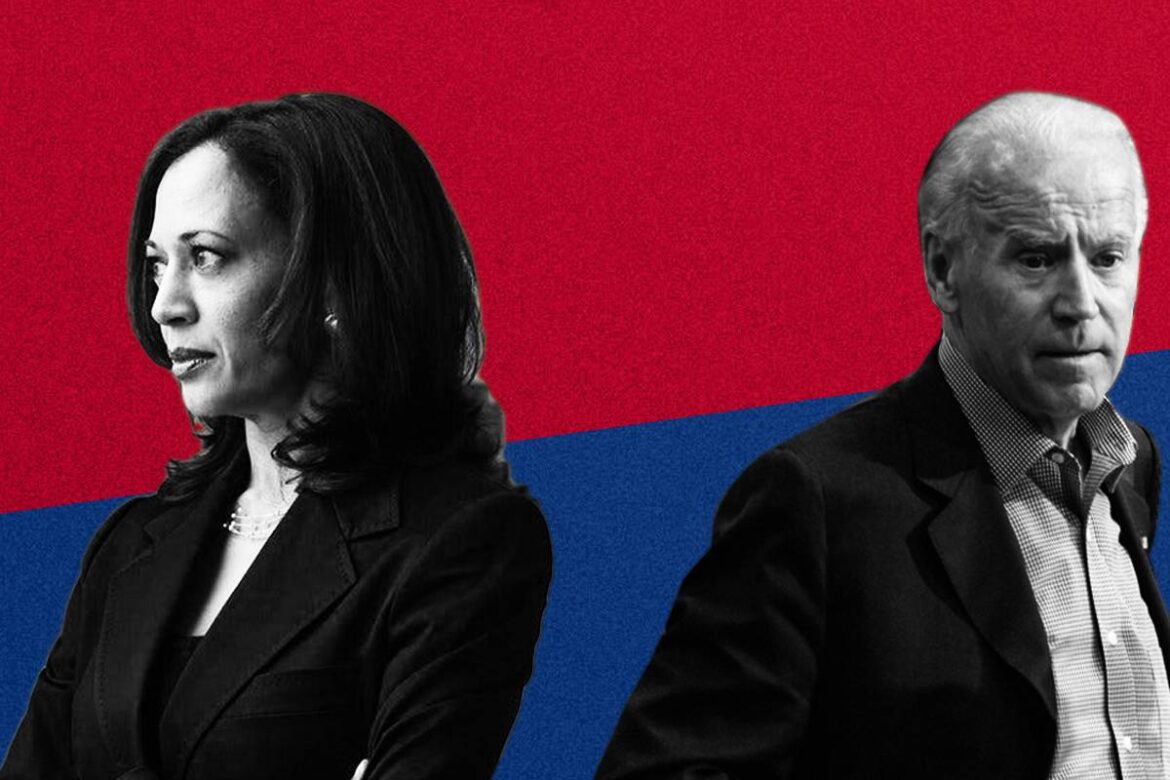 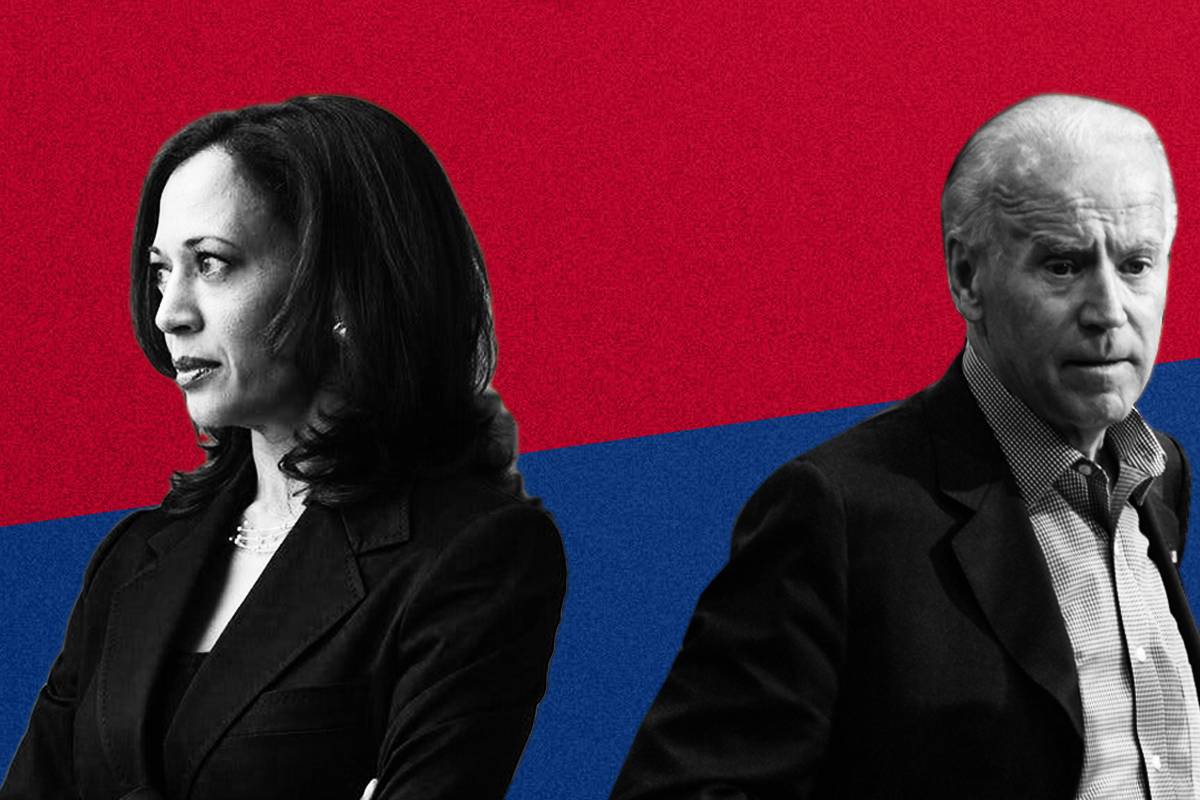 The moment has met Joseph R. Biden. The networks have called the US election for Biden.

After four full days of waiting patiently for the slow march of vote counting to work itself out, Democratic vice presidential candidate Joseph R Biden, 77, pulled off one of the great political turnarounds in America by defeating Donald Trump in the US 2020 election and is now effectively the country’s President-elect.

Exactly 160 years ago around this time, Abraham Lincoln was elected US President.

The current occupant of the White House continues to project a defiant public posture, though. White House insiders, although deflated, have been sending signals that Trump has no plans to concede until every last fight is finished. Five states are yet to report final results.

For Biden, today’s win caps a more than three decade hunt for the big prize. During that time, he has carried the burden of many personal sorrows in his winding path to America’s highest office.

Biden’s victory comes amidst a most unusual terrain for a presidential election. From coast to coast, mail-in ballots did the star turn for Biden and his VP pick Kamala Harris in an election transformed by the coronavirus pandemic.

Biden’s big breakthrough came around 9 am Friday EST when he broke into the lead in Pennsylvania and initially overtook Trump by about 5,000 votes. Since then, that lead is only growing as votes continue to be counted.

Oddly enough, this is the state where, in the week before election day, Trump told voters that he wanted to “get the hell out of here.” That was a roundabout reference to the circumstances forcing Trump to campaign in places which he won comfortably in 2016 but the irony isn’t lost in the context of a Biden win here.

Biden is a sharp contrast to Trump, both in the personal and political realm. The last three days in particular have shown Americans glimpses of that very difference.

Biden spent every day since November 3 trying to ease tensions and delivering his messages with little outward show of anxiety. The disciplined nature of the campaign extends to plans for the lame duck phase of the Trump presidency. Two full days before the final results came, the Biden campaign unveiled its transition website, underscoring its quiet confidence in what was to come.

“I ask everyone to stay calm. The process is working,” Biden has said repeatedly. “It is the will of the voters. No one, not anyone else who chooses the president of the United States of America.”

The Biden campaign believes it has crossed the Pennsylvania challenge and is “joyous”, according to reporters on the ground in Delaware, the Biden headquarters. He is currently leading by 30,000 votes there.

Millions of votes are still to be counted but even before we have the final tally, Biden has already 73 million votes nationally, the most in American political history.

Trump remains defiant and continues to allege “fraud” in Pennsylvania and other battlegrounds. His children have chimed into the overall White House meltdown, in terms that generally occupy the wide arc between what’s “legal” and “illegal”.