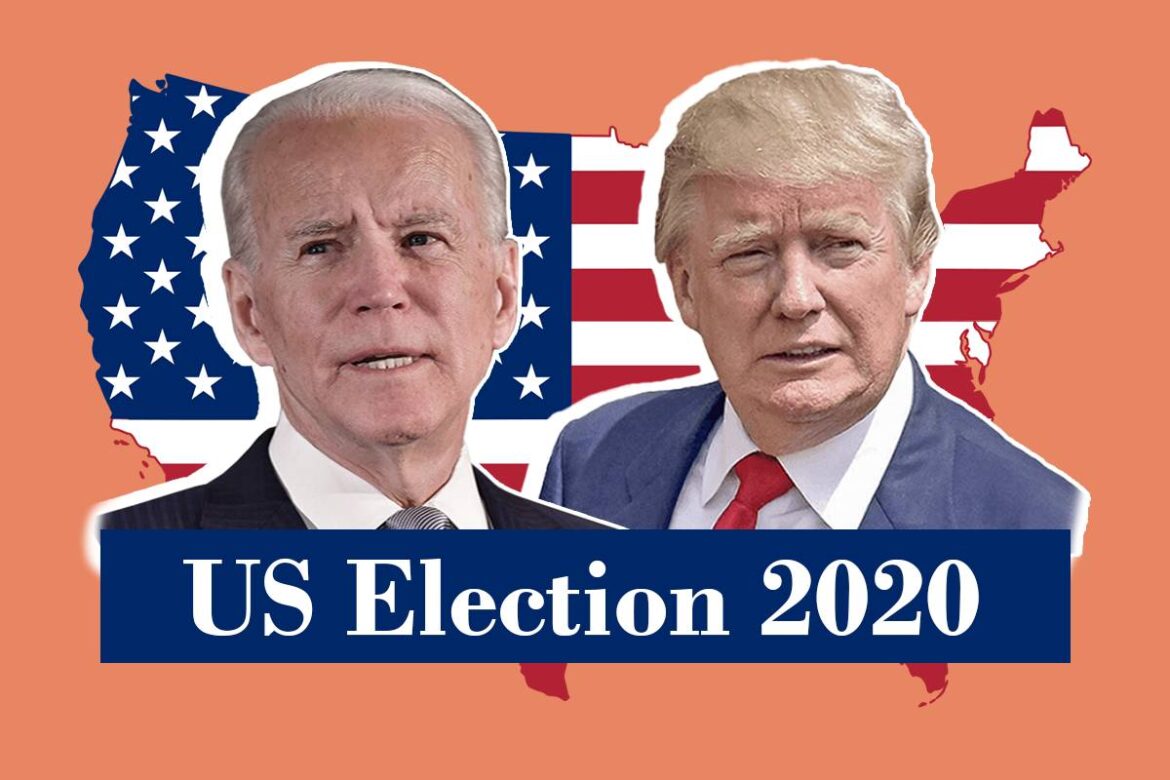 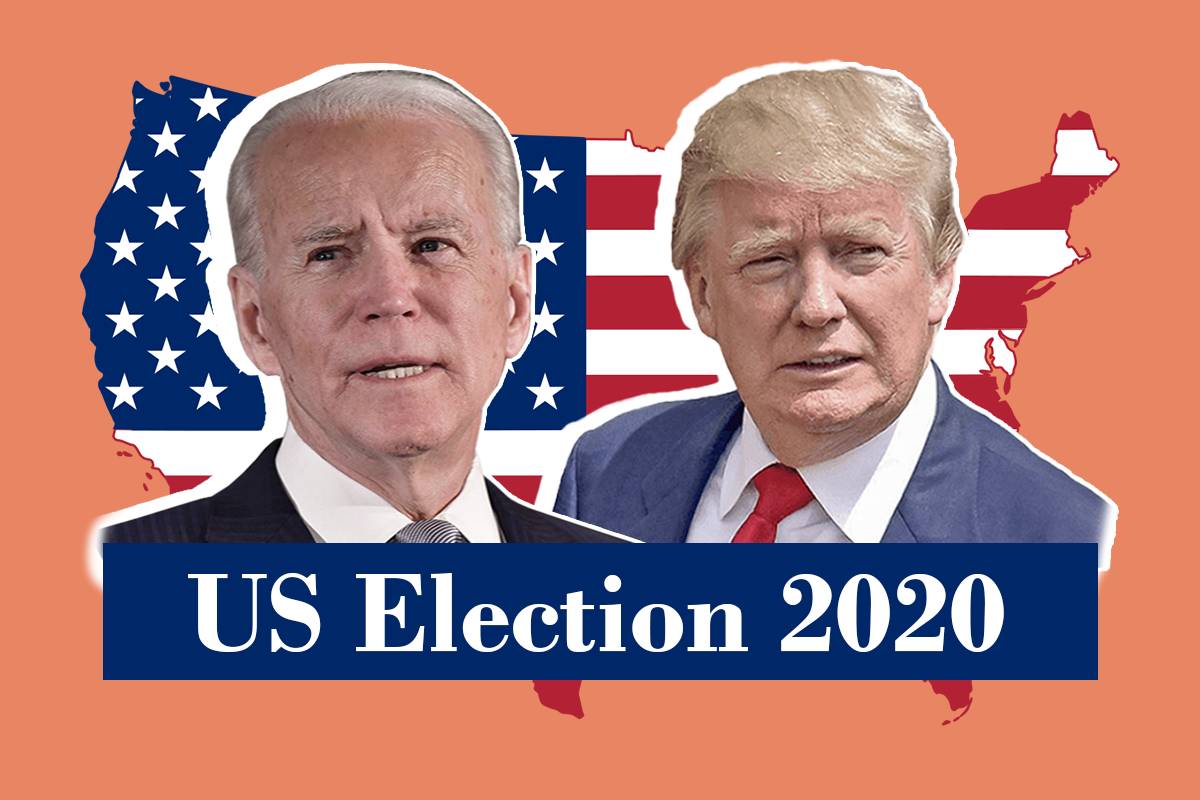 US President Donald Trump and Democratic Presidential nominee Joe Biden are currently neck-and-neck in the battle to the White House, with both having split states in early projections, Reuters has reported.

As per reported data, Trump leads marginally in the state of Florida with 50.7 per cent with 91 per cent of the votes being counted. The states of Georgia and North Carolina may go either way.

As per projections by the Associated Press, Trump is expected to win states like Nebraska, Wyoming, North and South Dakota, Tennessee, Louisiana, Indiana, Oklahoma, Mississippi, Arkansas.

Joe Biden on the other hand is projected to win in states like New York, New Mexico, New Jersey, Massachusetts, Maryland, Delaware, Connecticut and Illinois.