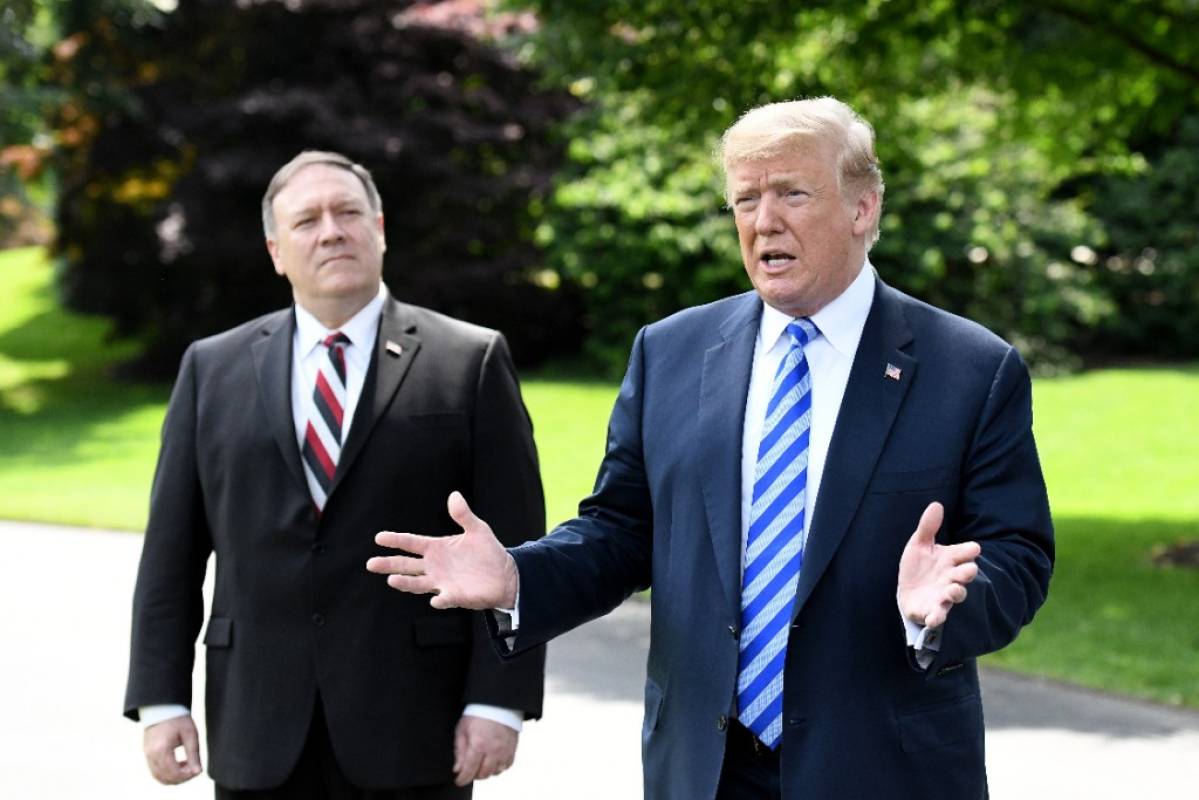 In a blow to China, the United States (US) has restricted its companies from selling their technologies to the Chinese semiconductor behemoth SMIC, reports Economic Times citing Wall Street Journal.

The US computer-chip companies have been directed by the Department of Commerce to necessarily obtain licences and permission before exporting certain technology to SMIC, which is China’s largest manufacturer of semiconductors.

Department of Commerce came out in action against SMIC, by pressing that the exports to SMIC and its subsidiaries risk being used by the Chinese military activities. The action comes as President Donald Trump continues to grow concerned over Beijing’s practice of using private entities to pursue its military aims and agendas.

It should be noted that earlier in May this year, Department of Commerce had also announced the plans to cut off Huawei’s access to global semiconductor supplies, which the Chinese company had said would threaten its “survival.”

The decision by the US’ Department of Commerce comes at a time when the bilateral relations between the US and China have hit an all-time nadir.