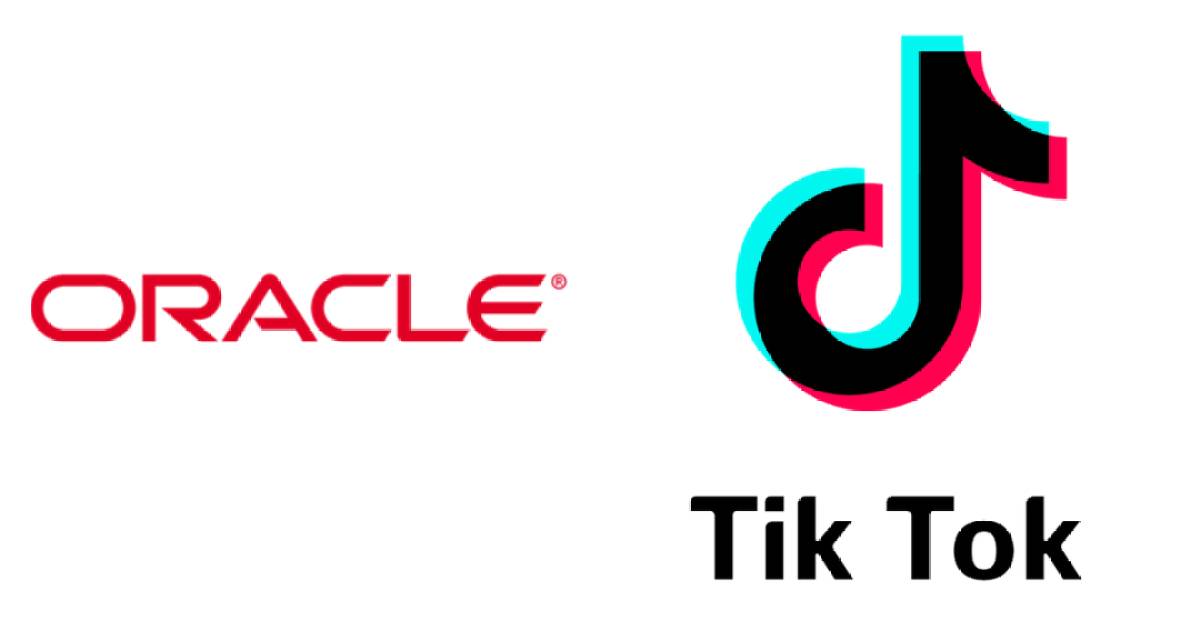 U.S President Trump has given an in-principle approval to the partnership deal that Bytedance, the Chinese owner of popular video sharing app TikTok, said that it has finalised with Oracle Corp and Walmart Inc, The Wall Street Journal reported.

“I have given the deal my blessing, if they get it done that’s OK too, if they don’t that’s fine too,” Trump informed reporters at the White House on Saturday.

TikTok Global will be an independent American company, headquartered in the U.S., with four Americans out of the five-member Board of Directors.

All the TikTok technology will be in possession of TikTok Global, and comply with U.S. laws and privacy regulations. The new company with adhere to data privacy for 100 million American TikTok users by quickly moving all American data to Oracle’s Generation 2 Cloud data centers, the most secure cloud data centers in the world.

U.S. shareholders together will control 53% of TikTok Global while Chinese investors will hold 36%. While Oracle would have a 12.5% stake in the new entity , Walmart will purchase 7.5% of TikTok Global. ByteDance Ltd will continue to retain 80% ownership of the new company but 40% of the Beijing headquartered company is owned by U.S. venture capital firms including General Atlantic, Sequoia Capital and Coatue Management LLC. This would effectively mean that new company, with equity stakes for Oracle and Walmart, will have majority American ownership satisfying a major condition that Trump Administration set.

Meeting one of Trump’s key demands, TikTok Global, together with Oracle, SIG, General Atlantic, Sequoia, Walmart and Coatue will create a multi-billion dollar education foundation to develop and deliver an AI-driven online video curriculum to teach children from inner cities to the suburbs a variety of courses from basic reading and math to science, history and computer engineering.

TikTok said it was “pleased that the proposal by TikTok, Oracle, and Walmart will resolve the security concerns of the U.S. Administration and settle questions around TikTok’s future in the U.S.”

“Oracle will quickly deploy, rapidly scale, and operate TikTok systems in the Oracle Cloud. We are a hundred percent confident in our ability to deliver a highly secure environment to TikTok and ensure data privacy to TikTok’s American users, and users throughout the world. This greatly improved security and guaranteed privacy will enable the continued rapid growth of the TikTok user community to benefit all stakeholders.” Safra Catz said.

Walmart announced that it has tentatively agreed to purchase 7.5% of TikTok Global as well as enter into commercial agreements to provide our ecommerce, fulfillment, payments and other omnichannel services to TikTok Global.

“Our CEO, Doug McMillon, would also serve as one of five board members of the newly created company. In addition, we would work toward an initial public offering of the company in the United States within the next year to bring even more ownership to American citizens. The final transaction will need to be approved by the relevant U.S. government agencies.” a press statement released by the company said.

Following Trump’s approval of the deal, the Commerce Department said on Saturday (Sep 19) that it will delay by one week an order that had been set to take effect late Sunday that would stop Alphabet Inc’s Google and Apple Inc from offering TikTok in their U.S. app stores.

A Commerce Department statement read “Secretary of Commerce Wilbur Ross, at the direction of President Trump, will delay the prohibition of identified transactions pursuant to Executive Order 13942, related to the TikTok mobile application that would have been effective on Sunday, September 20, 2020, until September 27, 2020 at 11:59 p.m.”