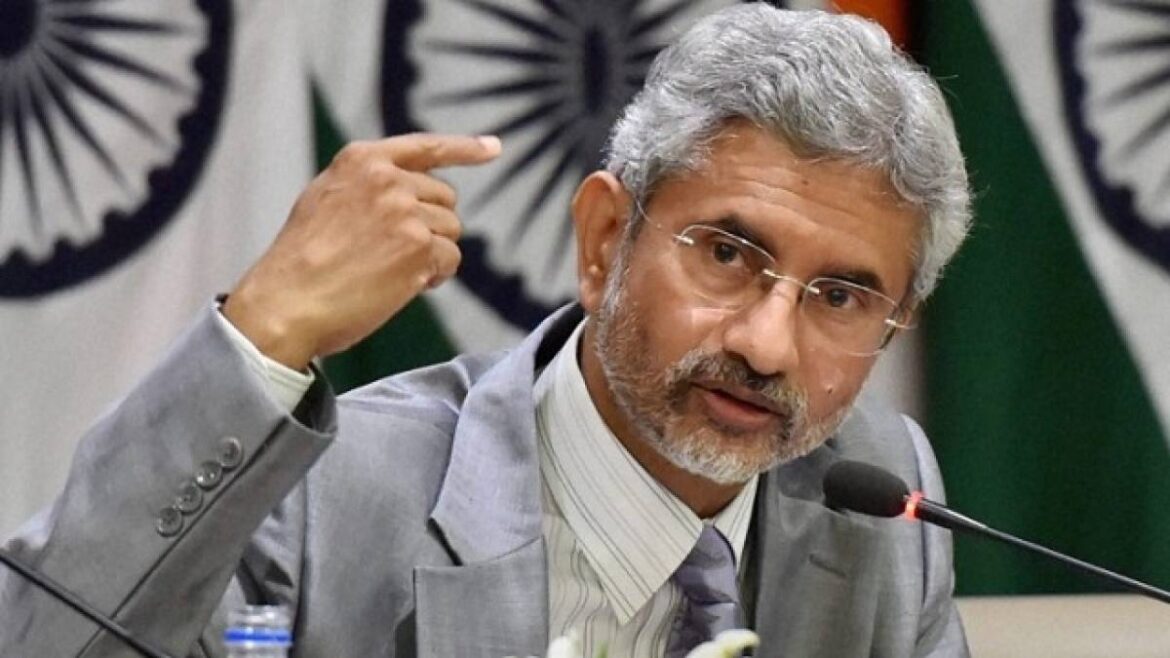 It should be noted that Barbados’ Prime Minister (PM) Mia Mottley has also penned a letter of gratitude to PM Narendra Modi which reads, “I trust that you are well and safe. On behalf of my Government and people, I wish to express gratitude t you, your Government and the people of the Republic of India for its most generous donation of the Covishield vaccines (under the auspices of Oxford Astrazeneca).”

A small nation with a population of only about 2.87 lakh, Barbados’ media had recently reported that the nation was to receive 1,00,000 doses from India. The nation has so far reported 1,641 confirmed cases and 1,274 recoveries.