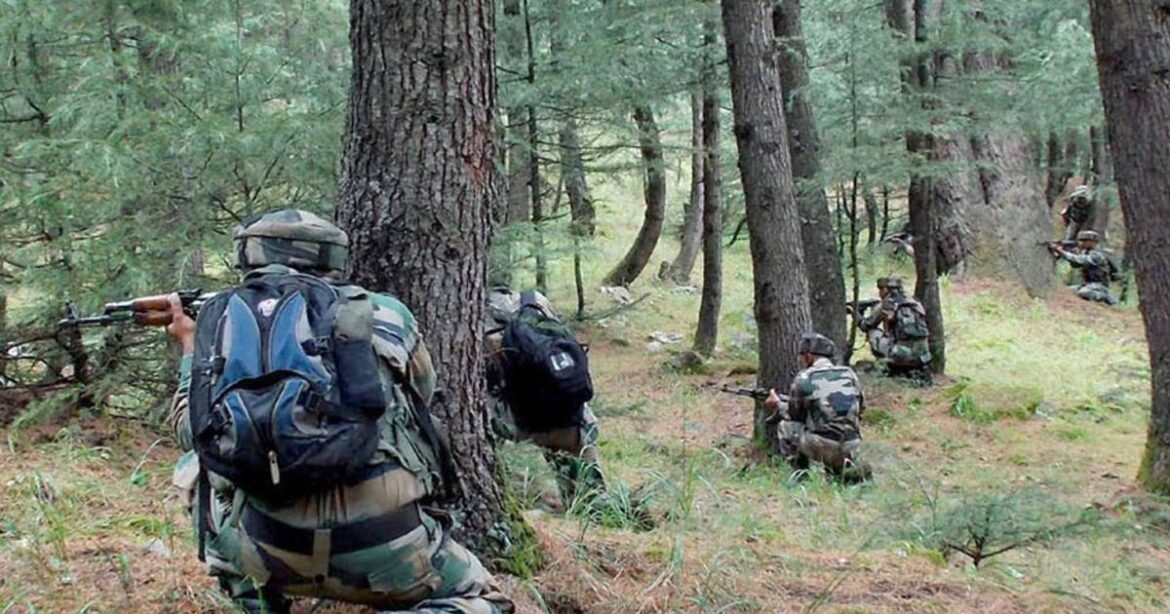 In Kashmir terrorist surrenders after Indian Army personnel brilliantly convinced him to surrender and quickly gaining his confidence in Budgam district.

Jahangir Bhat, a 31-year-old shopkeeper who had turned to terrorism some days ago, had gone missing along with a Special Police Officer (SPO) Altaf Hassan Bhat from central Kashmir’s Chadoora. The SPO had absconded with two AK-47 rifles.

A video released by Chinar Corps of the Indian Army on Friday shows the manner in which a soldier rather brilliantly convinced Jahangir to surrender before the security forces. The joint anti-terrorism operation was conducted in the Budgam district, which is very close to Srinagar, Times Now reports.

“Surrender for the sake of God, for the sake of your family. Kuch nahi hoga beta (nothing will happen to you son),” the jawan said prompting Jahangir to surrender. Moreover, the soldier even asked his fellow officers to bring water for the terrorist and restrain from opening fire.

Apparently, Jahangir Bhat’s father was at the location during the operation and assisted the police to seize the suspects. “There is increased support from civil society in these efforts including video messages by parents and family appealing to the youth to get back,” the Army revealed.

Notably, the SPO had also surrendered before the security forces a day earlier.