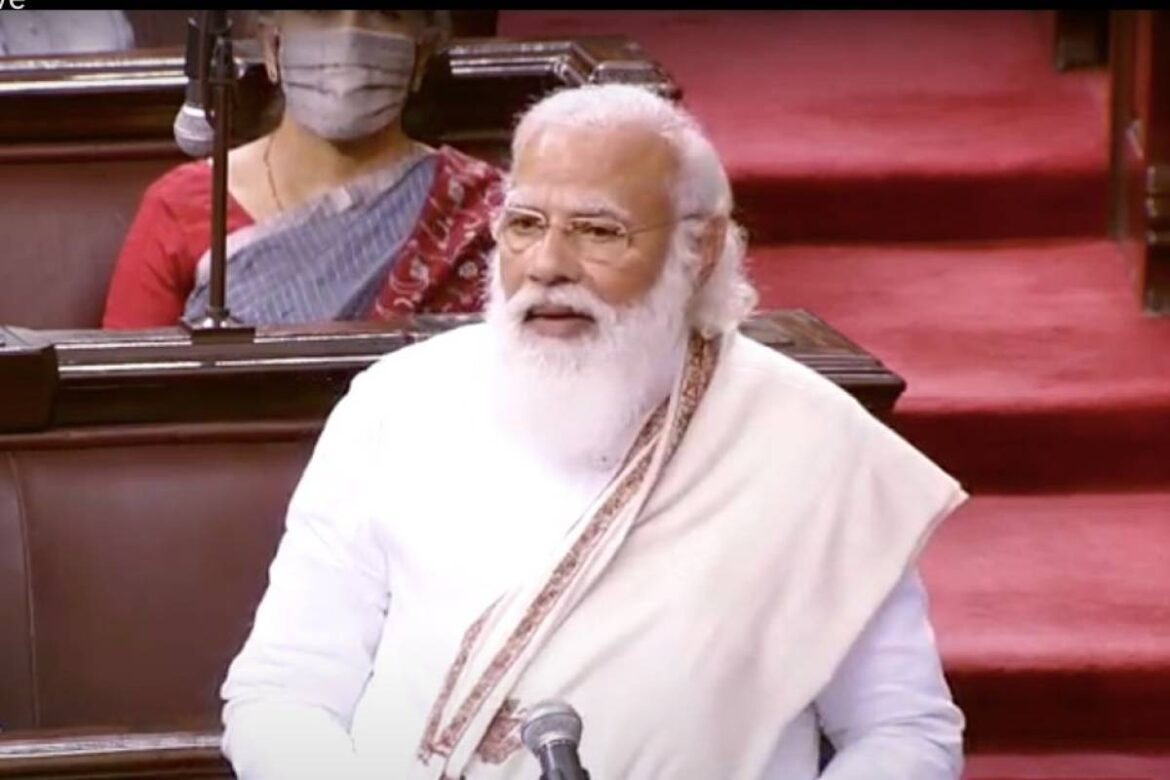 Prime Minister Narendra Modi took a shot at West Bengal’s law and order situation in the Rajya Sabha on Monday (8 February). Whilst referring to TMC MP Derek O’Brien’s speech, PM Modi claimed that he wondered whether Obrien’s criticism was directed towards the central government or Bengal.

“I was listening to Shri Derek ji. Excellent words were being used, like ‘Freedom of Speech’, ‘Intimidation’, ‘Hounding’. Whilst listening to his words I wondered whether he was talking about Bengal or India. Obviously, throughout the day he sees and listens to that so he must have said the same things mistakenly over here,” the Prime Minister said to rousing laughter in the upper house.