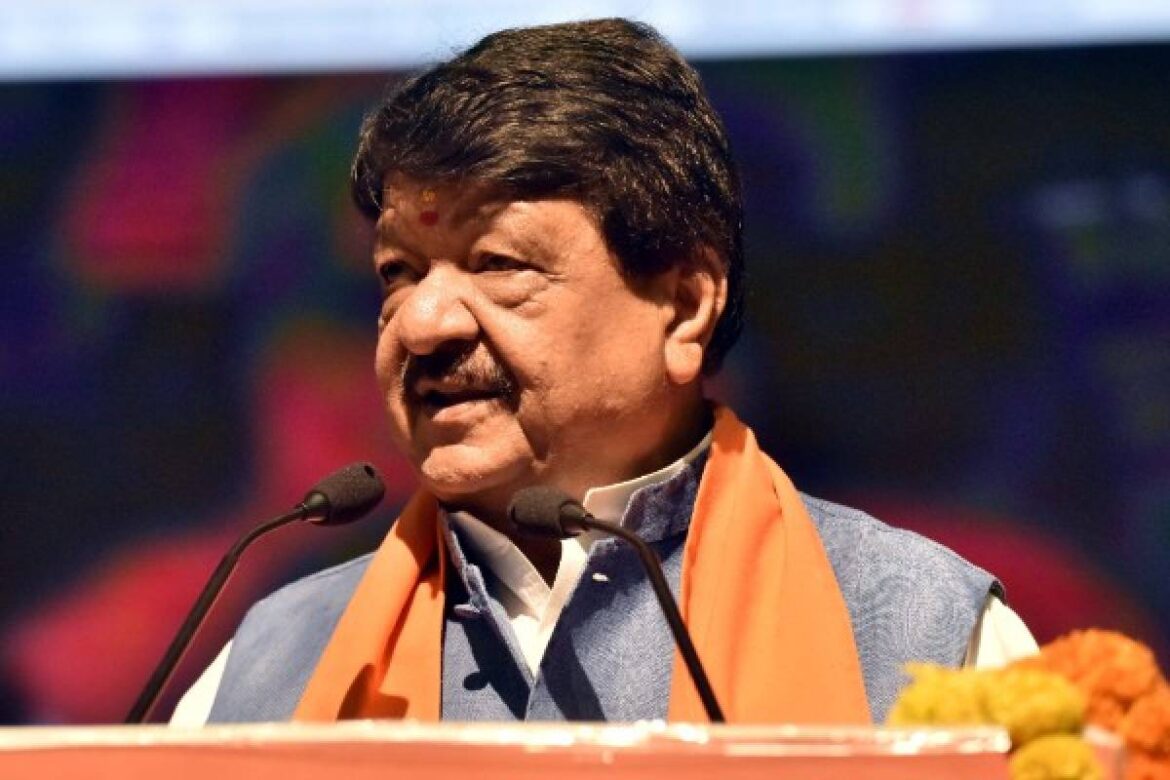 The BJP has decided to put an immediate halt to ‘mass joinings’ of functionaries from Trinamool into the party.

BJP national general secretary and Bengal minder, Kailash Vijayvargiya, declared that the party will no longer induct mid and low-ranked Trinamool leaders and functionaries on a mass scale.

“The antecedents of all those who want to join the BJP will be scrutinised thoroughly and only those with a clean image and who we feel will contribute to the party will be taken in from now on,” a senior BJP leader who has a long association with the RSS told Swarajya.

“We don’t want the BJP to turn into the B-team of the TMC by inducting leaders who don’t have a clean image. We don’t want people who are facing allegations or are involved in immoral or illegal activities to join our party,” said Vijayvargiya.

The BJP is putting in place a mechanism for vetting all leaders and office-bearers of other parties who want to join the saffron party.

Clearance will henceforth be sought from old-timers and local and district leaderships of the BJP for inducting mid-level and junior leaders or functionaries from other parties.

There will, thus, be selective inductions of only those who have a clean image, can contribute to the growth of the BJP and are compatible with the BJP’s ethos and ideals.

The BJP’s decision was announced on Tuesday (February 2) soon after the Trinamool suffered another blow with its Diamond Harbour MLA, Dipak Haldar, and president of the Trinamool’s Falta block unit, Bhaktaram Mandal, joining the BJP.

Both Haldar and Mandal are known to be close to former Kolkata Mayor and Trinamool Minister Sovan Chatterjee, who joined the BJP in August 2019.

The BJP’s decision to put the brakes on indiscriminate inductions from other parties came after strong warnings from the RSS and many old-timers in the Bengal unit of the party.

There has been considerable resentment among BJP old-timers about the mass entry of leaders and functionaries from other parties.

“Some of those who joined the BJP in recent times are tainted — they face corruption or criminal charges, or are morally corrupt or face allegations of various wrongdoings and have a poor image among the masses. The BJP cannot remain a party with a difference if such elements are inducted,” said a senior BJP leader from Howrah who has been with the saffron party for more than three decades.

Some local and district-level leaders of the Trinamool who have joined the BJP recently are known to have been in the forefront of physical attacks on BJP functionaries in the past.

Induction of such people has, understandably, led to disillusionment and breakdown of morale among long-time BJP leaders, functionaries and supporters.

What has also upset many old-timers is the importance being given to the new inductees from the Trinamool.

Some of the high-profile entrants into the BJP have been given a lot of key responsibilities and put in important positions. This has caused a lot of heartburn among BJP old-timers who have been feeling sidelined.

“The BJP’s culture is different and people have to rise from the ranks to occupy top leadership positions. Lateral entries into leadership positions are rare exceptions. But when we see indiscriminate inductions of even tainted persons from other parties and a lot of importance being given to the new entrants, it will naturally cause a lot of distress,” reasoned the president of a BJP district unit in North Bengal.

The ‘mass joinings’ and the new entrants being given key responsibilities had led to open revolts within the BJP. Many old-timers, disillusioned with these developments, had also withdrawn themselves from active duties and even the party.

Senior RSS functionaries in Bengal then raised the red flag and warned that if left unaddressed, the disillusionment that has set in the ranks of the old-timers will damage the party and its electoral prospects.

“While genuine and clean leaders from other parties are welcome into the BJP, care has to be taken to ensure that they are compatible with the BJP’s ideology and ethos. Or else, they will be misfits in the party and will damage the party from inside,” said a senior RSS leader who occupies an important office in the organisation’s South Bengal unit.

He said that the BJP leadership should also have taken into confidence old-timers, especially those at the grassroots and district levels, who have worked for the growth of the party in Bengal and made many sacrifices.

“Showing unbridled enthusiasm in inducting all and sundry into the party and giving them important posts and responsibilities is wrong and sends a negative message to old-timers who have been with the party through thick and thin,” said the RSS leader.

Top RSS leaders then intervened and cautioned the BJP’s central leadership about the dangers of the path being pursued in Bengal.

It was then decided to stop mass inductions into the party and make a course correction. This will include reaching out to old-timers who are unhappy over recent developments.

“All-out efforts will be made now to bring all old-timers on board and assuage their hurt feelings while addressing their concerns. They will be given due importance and responsibilities in the election campaign,” said a BJP state-level leader.

The course correction will also involve removal or relegation to the sidelines of tainted Trinamool functionaries who have been inducted into the BJP recently.