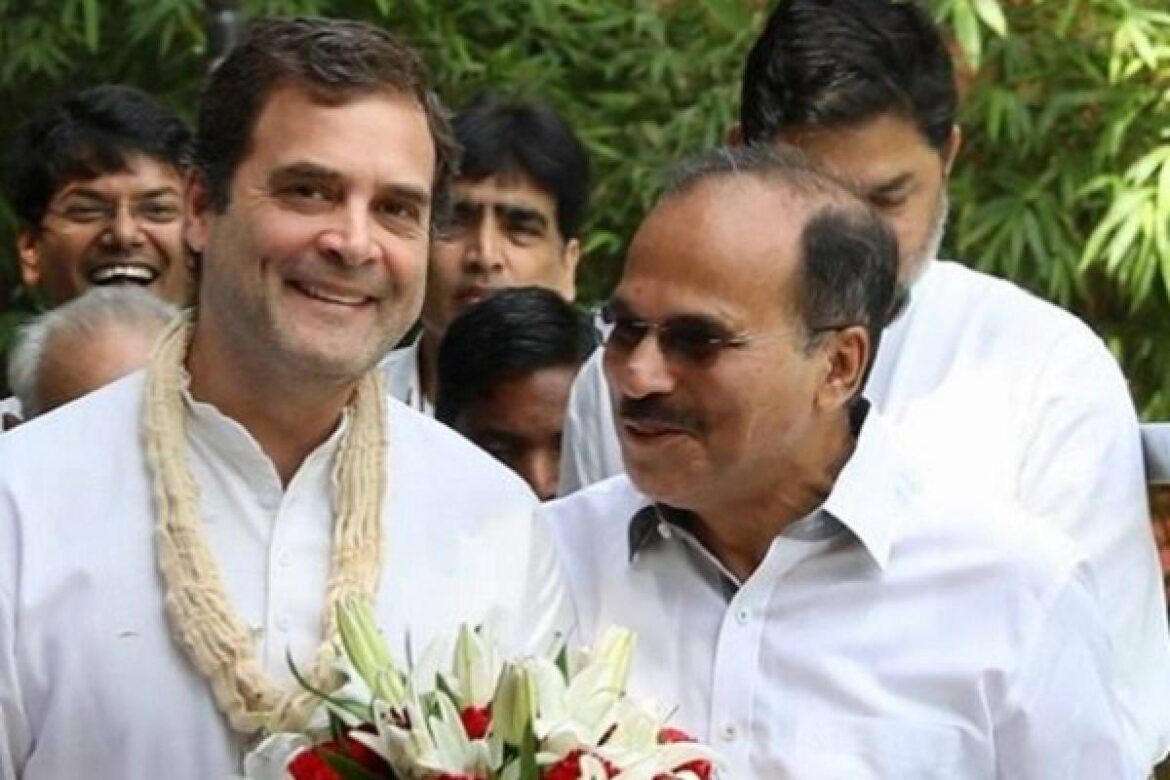 Congress will contest the West Bengal assembly elections in alliance with the left parties, party’s state unit Chief Adhir Ranjan Chowdhury revealed on Twitter. The Pradesh Congress Committee (PCC) of the eastern state had been pushing for joining hands with the left political outfits for the upcoming polls, Times of India reports.

Chowdhury is said to be at odds with Chief Minister Mamata Banerjee and hence a pre-election coalition with Trinamool Congress was out of equation for the national party. Moreover, the left parties were favouring the move to ally with the Congress too and a decisive call on the same was taken following the approval from the Sonia Gandhi-led party’s top brass.

“Today the Congress high command has formally approved the electoral alliance with the Left parties in the impending election of West Bengal,” Chowdhury declared on Twitter.

Interestingly, the Congress will be fighting tooth and nail against the same left parties in the Kerala assembly elections that will be held in around the same time as the West Bengal polls in the summer of 2021. The two parties fought the 2019 Lok Sabha elections separately. The Congress won two seats whereas the CPM drew a blank back then.