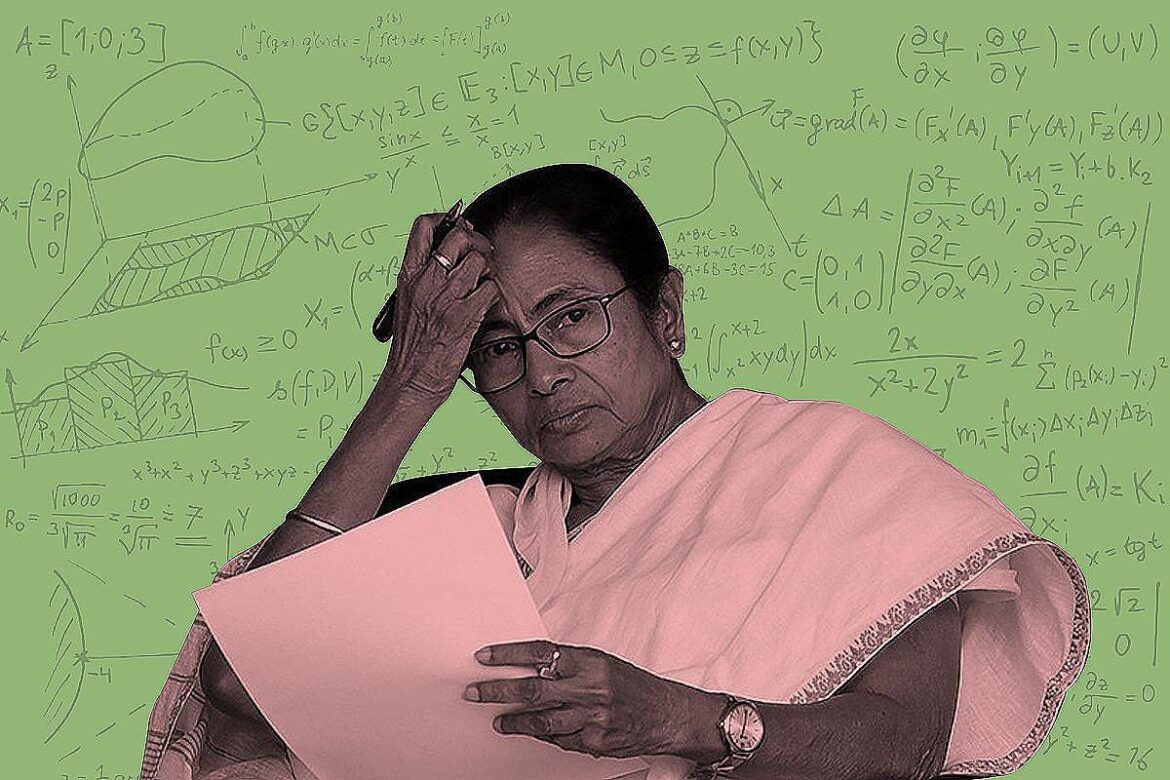 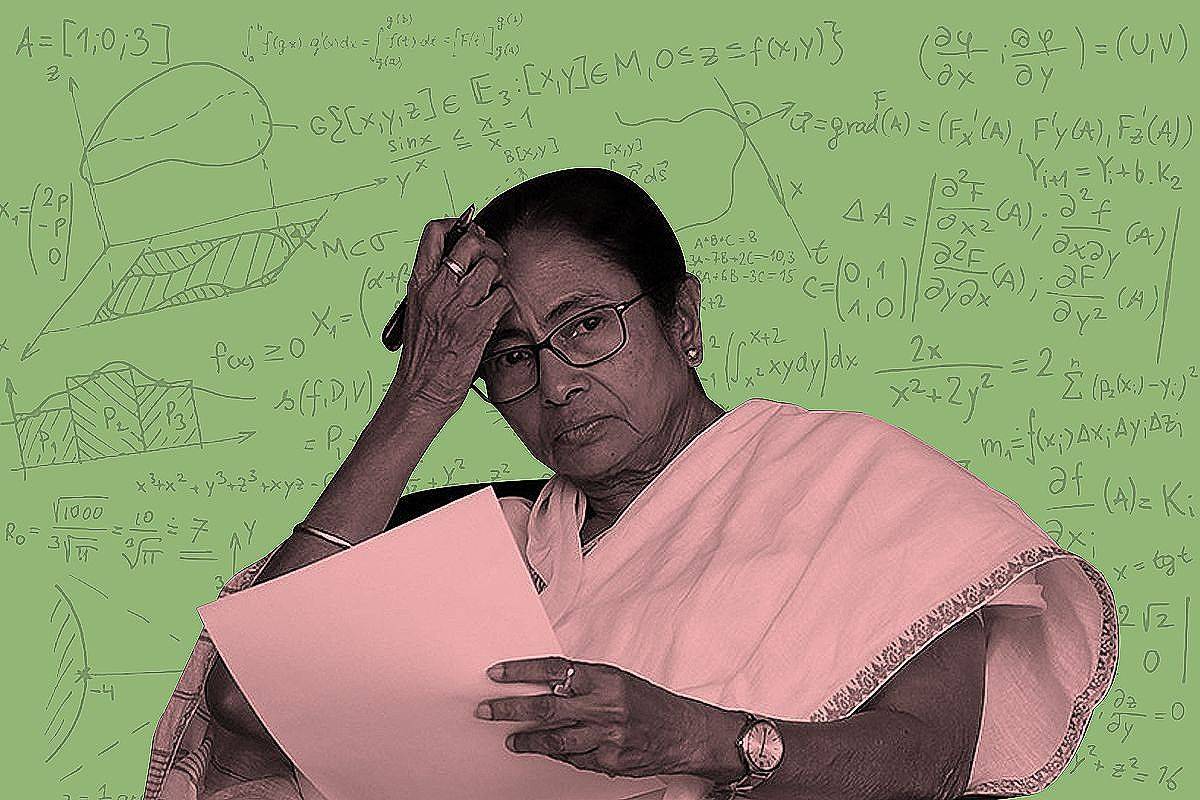 In another blow to Mamata Banerjee led Trinamool Congress (TMC) government in West Bengal, Forest Minister Rajib Banerjee has tendered his resignation from the cabinet on Friday (22 January), reports The Indian Express.

“I regret to inform you that I hereby tender my resignation from my office as cabinet minister being in charge of Forest Department today, i.e. on 22 January, 2021,” Rajib Banerjee wrote in his resignation letter addressed to the Chief Minister (CM) Mamata Banerjee and Governor Jagdeep Dhankhar.

Recently, Transport Minister Suvendu Adhikari and Minister of State for Sports Laxmiratan Shukla had resigned from the government and party posts.

On 16 January Rajib Banerjee, a TMC heavyweight from Howrah district, said that some people in the party were obstructing his ‘mission’ to work for the welfare of people and grassroots workers.

As many as 12 TMC MLAs, including Suvendu Adhikari, have joined the Bharatiya Janata Party (BJP) within the last two months.

All those who have left Trinamool in recent weeks have blamed interference from and the overbearing attitude of Prashant Kishor and his team for leaving Trinamool.

Kishor was brought in as a political strategist by Mamata Banerjee’s nephew Abhishek after the setback suffered by the party in the Lok Sabha elections last year.

The good electoral show put up by the BJP, which won 18 of the 42 Lok Sabha seats in the state, upset Mamata Banerjee.

West Bengal is expected to head for assembly polls in April-May 2021.