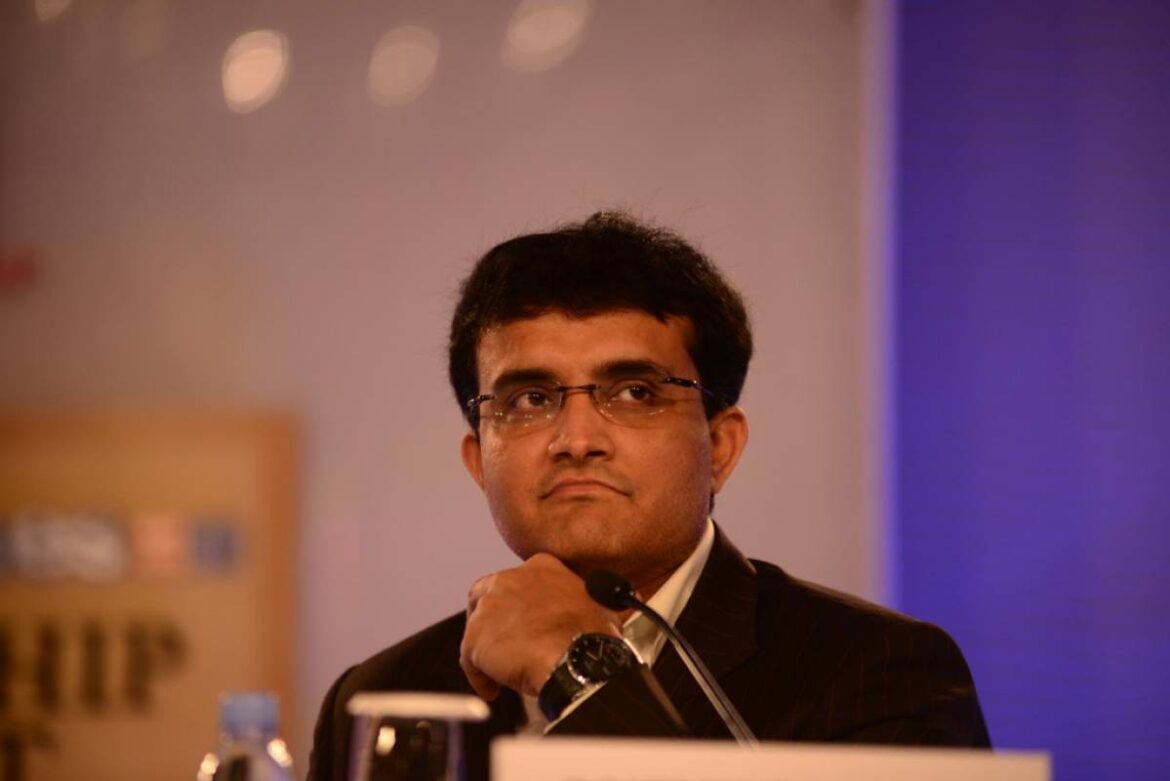 Ganguly is in Delhi for a program of the Delhi District Cricket Association (DDCA) and for the unveiling of ex-Union Finance Minister Arun Jaitley’s statue inside the Arun Jaitley Stadium at the Feroz Shah Kota ground. 28 December is the 68th birth anniversary of Jaitley, who also held the top post of the DDCA for many years.

#NewsAlert | The meeting between former Indian cricket team captain @SGanguly99 & West Bengal Governor @jdhankhar1 has triggered massive speculation. The meeting is seen by many as a precursor to Ganguly joining the saffron party.

Interestingly, Ganguly’s probable interaction with ex-BJP President Shah comes at the backdrop of his meeting with West Bengal governor Jagdeep Dhankar at the Raj Bhavan on Sunday.

Referring to the former captain’s presence at the DDCA function, the Times Now reporter said, “There is also a very high possibility, in that very occasion, Sourav Ganguly the former Indian skipper, coming for a meeting or going for a meeting with Union Home Minister Amit Shah.”

Speculations have been rife of Ganguly possibly joining the BJP ahead of the West Bengal assembly elections in the summer of 2021. However, the 48-year-old maintained that his two-hour long meeting with the Governor was a merely courtesy call as he invited the politician to visit the iconic Eden Gardens cricket stadium.