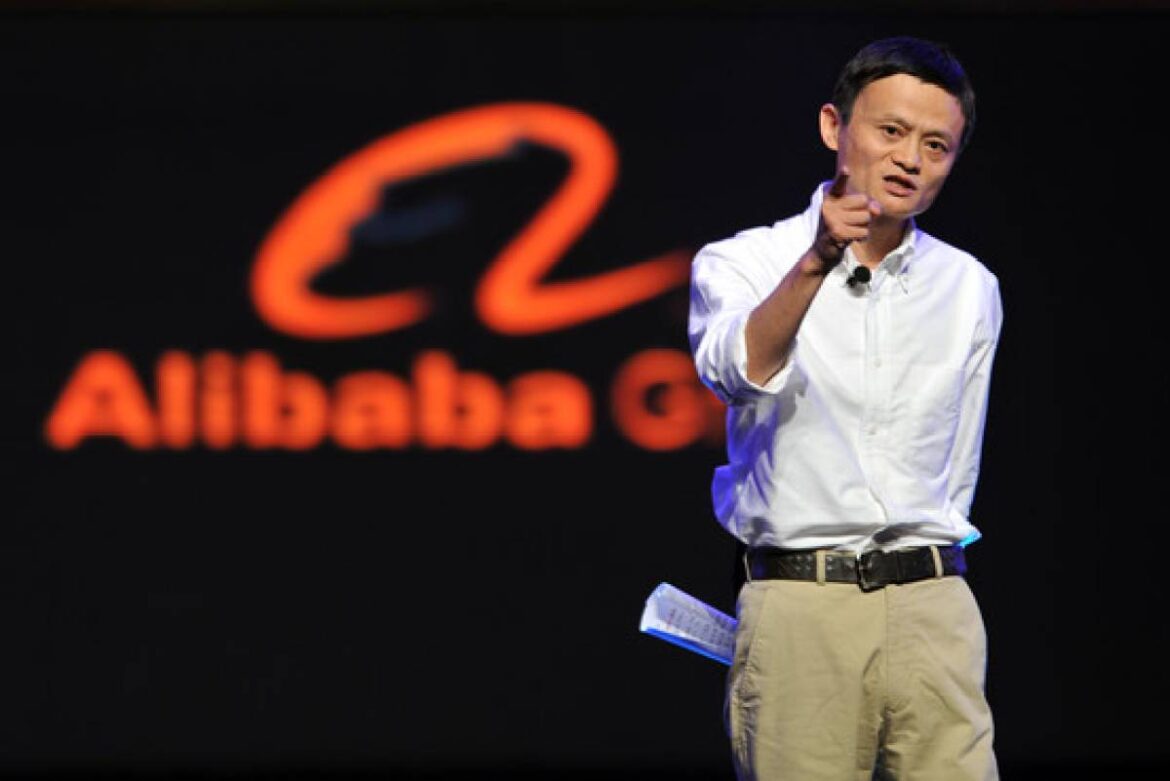 He also also reportedly been ‘advised’ by the communist government not to leave the country.

Ma, the founder of Alibaba Group who is worth a whopping $60 billion has been termed as a “money-grabbing vampire who exploits the poor”, by Chinese state outlets.

Ma was recently replaced as a judge in the final of TV show ‘Africa’s Business Heroes’.

“His photograph was removed from the judging webpage, and he was conspicuously left out of a promotional video,” the report claimed.

The final took place in November, shortly after Ma “made a candid speech criticising China’s regulators and its state-owned banks”. Ma also claimed that Chinese bankers had a pawnshop mentality and that China’s regulatory framework was unsuitable for Fintech firms like his.

“Ma was dressed down by officials in Beijing and the $37 billion initial public offering of his company Ant Group was suspended. He has not been seen in public since,” the report further said.