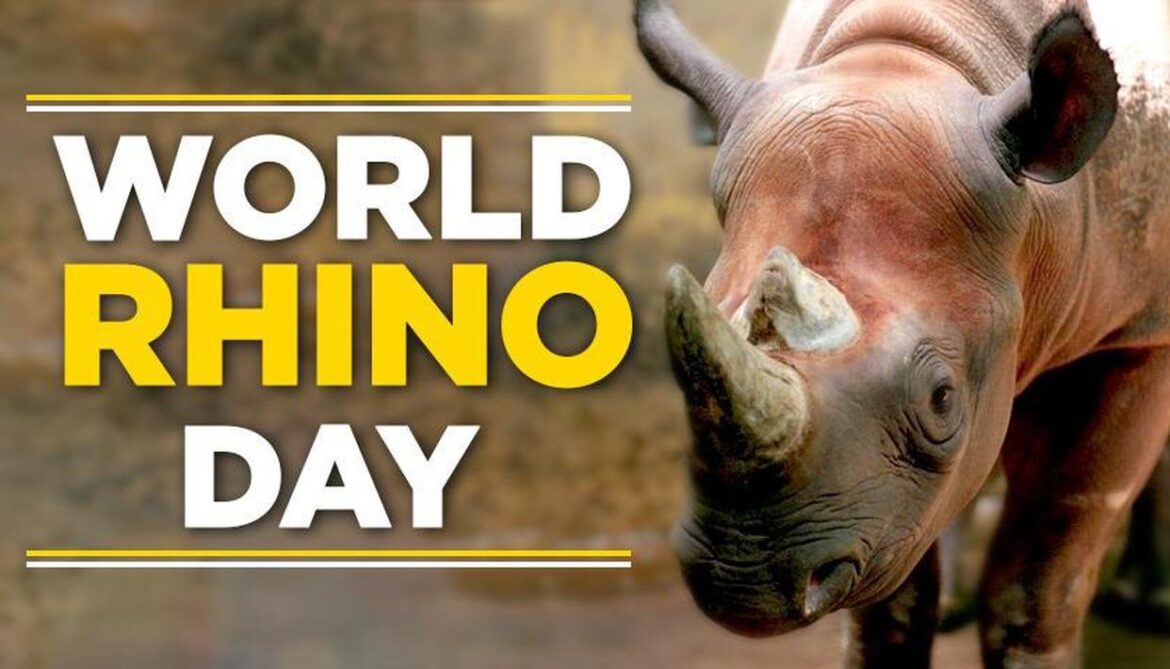 GUWAHATI: The Union Minister of environment, forest and climate change has launched a National Conservation Strategy for Indian One-Horned Rhino.

Marking the World Rhino Day on Tuesday,  Javadekar said India is home to the largest number of greater one-horned rhinoceros in the world with a population in the range of 3000 animals in Assam, West Bengal and Uttar Pradesh.

He said, “The environment ministry has launched a National Conservation Strategy for Indian One-Horned Rhino. The conservation initiatives for rhino have also enriched the grassland management which helps in reducing the negative impacts of climate change through carbon sequestration.”

Meanwhile, the state’s forest minister Parimal Suklabaidya on Tuesday expressed his gratitude towards three of the zookeepers working at the state zoo here for their tireless effort in protecting the rhinos at the zoo.

He took it to Twitter and wrote: “On this #WorldRhinoDay today, I express my sincere gratitude towards Shri Gobinda Sarma of @assamzoo, keeper of the two beautiful rhinos Hara & Gowri for his dedicated efforts towards the nurturing of these two beautiful giants. I would also like to wholeheartedly thank keepers Shri Anandi Rabha and Umesh Rajbongshi of @assamzoo for being a supporting lifeline of caring for these two rhinos which are a symbol of pride for the entire Zoo Family.”

The forest minister earlier said that due to continuous anti-poaching efforts of the state government and state forest department, the trend of poaching had started coming down from 2016. The number of rhinos poached in a year came down from 22 in 2016 to only three in 2019, Suklabaidya said.

During the latest census exercise conducted in 2018, a total of 2650 rhinos were found across the protected areas of Assam.