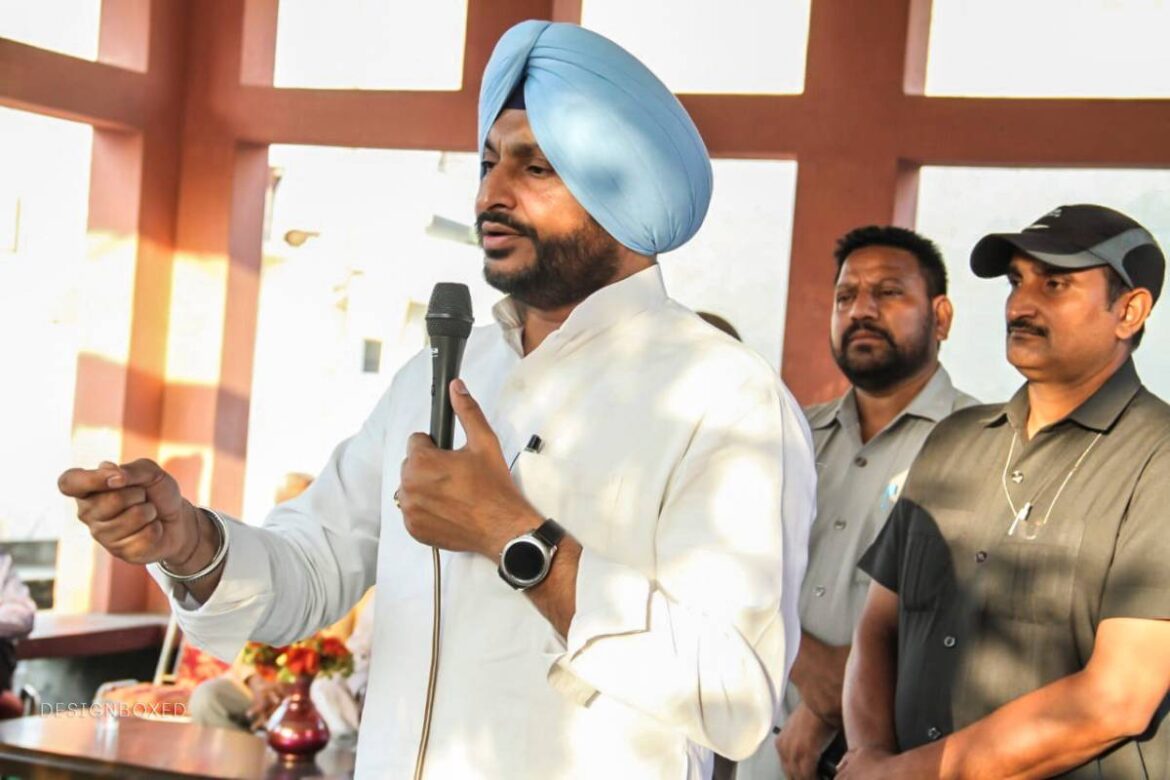 Speaking during the motion of thanks on the President’s Address in Lok Sabha on Tuesday night, Bittu said, “Yogendra Yadav sabse bada aag lagane wala hai (Yogendra Yadav is the one responsible for inciting farmers that led to violence on January 26).”

Bittu said, “If the government nabs him (Yadav) it will be able to talk directly to the farmers. He is the one who would earlier talk about farm reforms. No farmer is against the country. The people of Punjab can never do anything to harm the dignity of the Tricolour.”

Bittu also claimed that “these people are the ones getting Khalistani funding”.

The Delhi Police has already named 37 person including farmer leaders, Rakesh Tikait and activists Yogendra Yadav and Medha Patkar, in an FIR that mentioned charges of rioting, criminal conspiracy and attempt to murder among others.

The action against the farmer leaders came as Delhi Police Commissioner SN Shrivastava alleged that several of them made inflammatory speeches and were involved in the violence. Police said that the role of farmer leaders will be investigated in connection with the violence that left hundred of security personnel injured.

Bittu is the grandson of Beant Singh, the former Chief Minister Of Punjab. Bittu was first elected president of Punjab Youth Congress in 2008. He was elected to the 15th Lok Sabha a year later from Anandpur Sahib and from Ludhiana in 2014. He retained the seat in 2019.