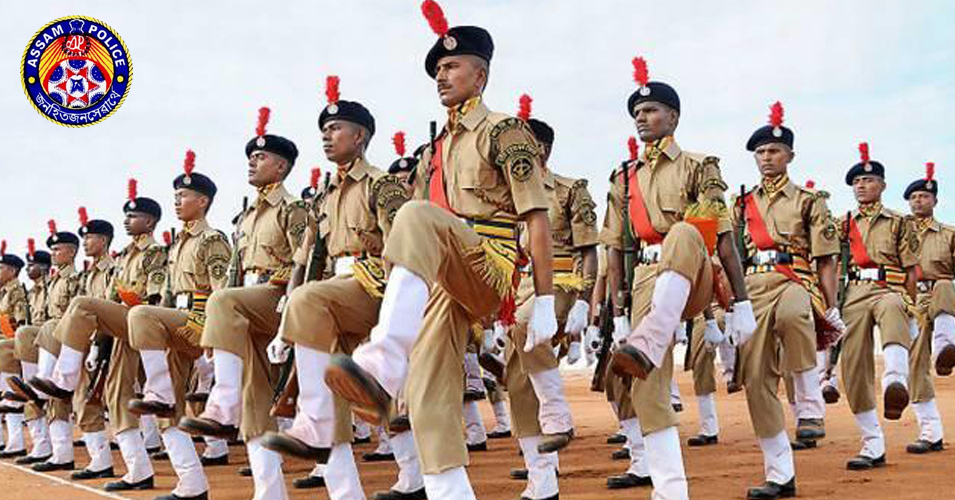 GUWAHATI:  Assam Police vowed to take a ‘zero tolerance’ attitude to any possible violence ahead or during the Bodoland Territorial Council (BTC) polls. Assam Police director-general Bhaskar Jyoti Mahanta said that police would deal with any such elements with iron hands.

The date of counting the votes for both the phases is December 12, counting would begin from 8 AM.

Mahanta said, “We have identified that the majority of the polling stations in BTC are either sensitive or very sensitive. Therefore 30 additional companies of forces will be deployed now and if needed we will deploy more. Though BTC has a history of bloodshed during previous elections, we want people to witness a free and fair poll this time.”

Though the signing of the recent peace accord brought all Bodo separatist outfits into peace talks disbanding their outfits, the availability of illegal firearms continued to be a worrying fact for the security forces.

“There will be no tolerance for any kind of violence. If any miscreants or political goons have planned to do any subversive activities, I want to warn him of the consequences. They must avoid such ideas,” the DGP added.

On Tuesday, the DGP held a discussion with top officials of BTC in Kokrajhar to review the security preparation in the council areas ahead of the polls.

The elections were previously scheduled for April 14, 2020. But it had to be postponed due to the global pandemic, followed by the nationwide lockdown. The council is currently under the rule of the Governor of Assam, Jagdish Mukhi.